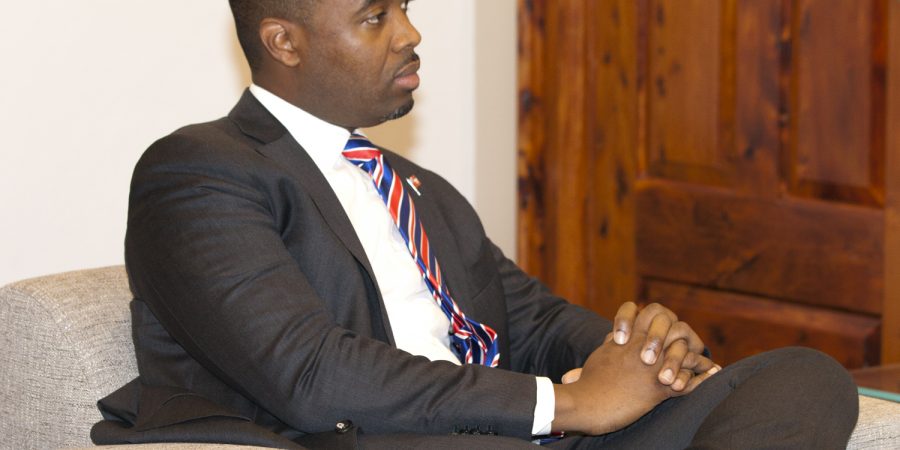 Premier Burt has signed an important tax agreement with the United Kingdom, that enables “the automatic reporting of corporate income on a country by country basis for UK related transfer pricing enforcement purposes”.

The signing makes Bermuda the first UK Overseas Territory to sign a Country by Country (CbC) Competent Authority Agreement with the UK.

The new agreement also completes The Organisation for Economic Development (OECD) Base Erosion and Profit Shifting (BEPS) tax transparency package between Bermuda and the UK.

At the conclusion of the signing, Premier Burt said he was “pleased to sign this important agreement with the United Kingdom on behalf of the people of Bermuda”.

“We are the first Overseas Territory to sign the agreement which further solidifies Bermuda’s position as a global leader in international tax transparency. Bermuda remains a jurisdiction with an excellent reputation for quality.

“We continue to demonstrate leadership in global tax transparency and we encourage other countries to meet the ‘Bermuda Standard’,” he added.

The forum attracted close to 250 delegates, encompassing a wide range of industries, to ME London Hotel in the city’s West End. Top industry representatives engaged in discussion panels on “hot-button topics such as Brexit and the recent theft of ‘Paradise Papers’ law-firm data, while emphasising the many elements that differentiate Bermuda – from the island’s world-respected regulator and access to capital to its deep pool of valuable industry expertise”.

He is also due to travel to Paris and Berlin later this week. 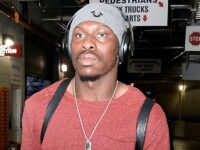