Premier David Burt told Progressive Labour Party members gathered for opening of the party’s Delegates Conference that Bermuda’s unions “must stand up for workers, like the brothers and sisters of the ESTU did last week”.

But he said, the island’s unions “must also play a part in making government, tourism, and our economy more competitive”.

Speaking on a number of issues in his keynote address, the Premier tackled immigration up front, and stated: “It is important to realise that we may need to take a different approach to immigration than we did in 1956 when the Immigration Act was written; well before colour TVs, mobile phones, or the internet.”

At a time when “the world is virtual and jobs are mobile”, he said: “What we must do is move from a one size fits all model of immigration, to a model where good corporate citizens who hire, train and promote Bermudians, are rewarded with a more streamlined process for immigration; while those who do not are subject to additional scrutiny. We must give companies an incentive to ‘Act Right’.”

While critics say “we need more immigration”, Mr Burt said: “If you drop 2000 people on Front Street, where are they going to work? What Bermuda needs is more jobs, and that is what the PLP is focused on delivering, more jobs.”

“It means that workers that work smarter produce more, which increases productivity and allows for there to be more economic growth, thus creating more jobs. Working slower – unsurprisingly – slows down our economy – and makes us weaker as a country,” said Premier Burt.

“Our future as an international financial centre will be best served if we are also an international FinTech centre. That is the reason why the government is making such a significant investment in building this part of our economy; and despite the nay-sayers we are making progress. As technology advances, countries that do not prepare their citizens for the evolution will be left behind; that means people will suffer.

“The next chapter must be about excellence. Excellence as a party, excellence as a government, and excellence as a country. We must not lower our standards, or accept less than excellence. We have to be our brother’s and sister’s keepers and encourage all Bermudians to strive harder and to not settle for anything that is substandard. 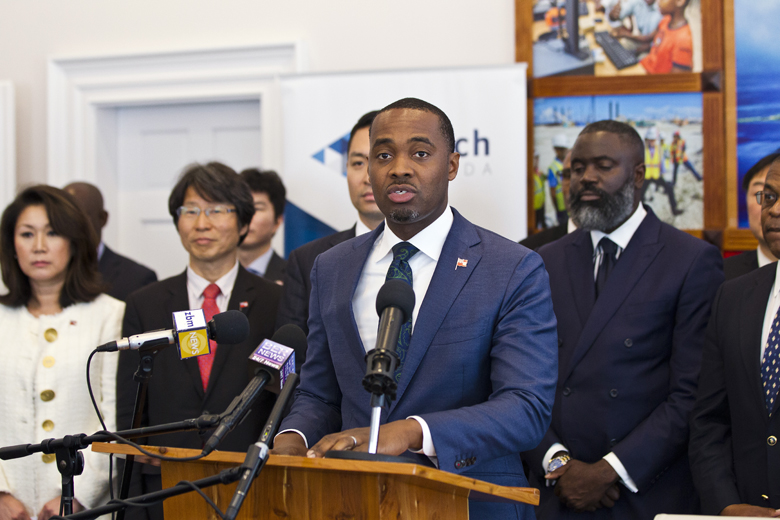 “Excellence must apply to the Government, as a slow and inefficient Government has negative repercussions for us all. An international business looking to relocate jobs to Bermuda is hampered by delays at immigration; just like a local business in disadvantaged when we have to wait extra-long for a truck permit to be processed or delays in the Government paying its bills.

“It doesn’t matter what the interaction is, the country benefits from a more efficient government; and we will follow through with our platform commitment to reduce red tape, and make everything from getting a truck permit, a liquor license, a work permit, or registering a business easier to do.

“The Progressive Labour Party will be the government for at least  four (4) more years and we must work constructively to progress the country as a whole.”

“The next chapter means that we all have to be rowing in the same direction. Government, Employers, and Unions must all work together, must all reason together, and must ensure that we are collectively changing our mind-sets to not only grow the economic pie together, but ensure a more equitable, more just distribution of that bigger pie.”

Speaking on the them of the conference this year – ‘Building a Better and Fairer Bermuda: the Next Chapter’, the Premier also told delegates and members that the conference is “important” because “it decides the leadership of the PLP, but it is the supreme body of our Party”.

“The PLP is a grass roots party, ideas like FutureCare – came from our delegates,” he said.

“Family, who will write the next chapter for Bermuda? In our long history, Bermuda’s story has been written by many groups: The British, The Americans, A few privileged families, hoteliers, businessmen, and a number of governments.

“But in each case, the people of Bermuda have just been pulled along for the ride, always being told to stay in their place in case they upset the programme of whoever happens to be writing the story at that time. I say that it is time for the people to write the next chapter and this is the Party to deliver on that promise.

“This is the Party of Freddie and Lois; the Party of Walter Robinson and Mose Allen; the Party of Eugene Cox and Ira Philip; and as we stand on their shoulders we have a duty to make the next chapter one that would make them proud.”

The Premier continued: “The next chapter has to be one founded in the Party’s commitment to social justice and equity, not just equality – but equity. Our core values speak to lifting people up and making this society one in which every Bermudian has an opportunity to live and succeed.

“Make no mistake, this country was founded on inequality and so changing the system will not be easy. It means that we must be bold; we must have courage and we must support the vision that is determined to bring true equity to this country.

“You heard me talk about core values, and that is a key point. It is key because solutions posed in 1989 may not fix 2018’s problems. Bermuda may not have changed that much, but the world has. That means our solutions to fix Bermuda’s problems must be framed in the world today, so that means we have to think not of the past, but of the future.

“The PLP has a great history, but as we celebrate 20 years since a date with destiny, we must remember that there are voters who know nothing about a date with destiny in 1998, because they were not born. It is important that we ensure that our core values are matched with polices that resonate and are relevant to a new generation of voters who are anxious about their future in Bermuda.” 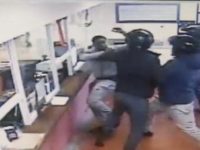