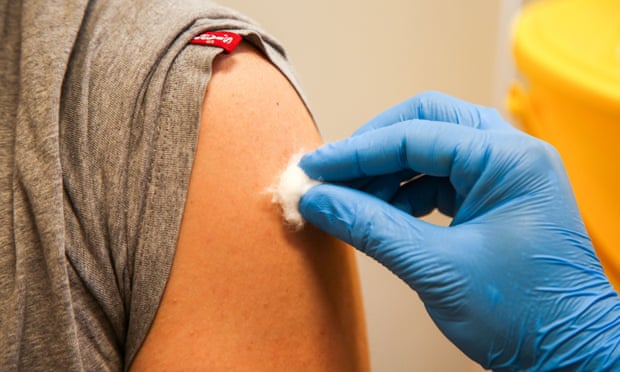 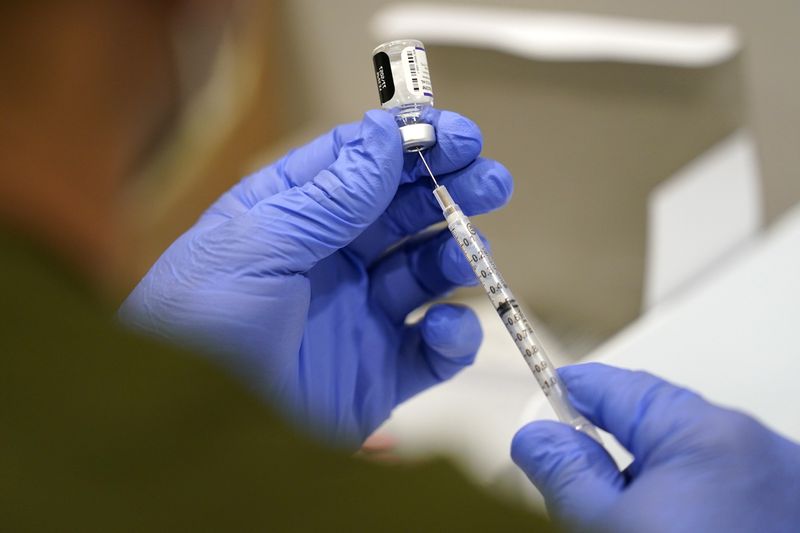 The Guardian: LONDON, England, By Hannah Summers – Pregnant women are being advised by some health professionals not to have the Covid vaccine despite an edict from the NHS that they should encourage them to get the jab. One in six of the most critically ill Covid patients requiring life-saving care are unvaccinated pregnant women, figures released last week show.

Yet messages sent to the Vaccines and Pregnancy helpline, launched on 20 August to help pregnant women navigate information about the vaccine, suggest that some midwives are advising against the jab.

One said: “I was initially keen to have the vaccine and then advised by a midwife not to have it.” Another wrote: “I had my first dose before I knew I was pregnant. Now I’m pregnant I’ve been told I’m not allowed my second.” Another reported: “I’ve been advised by midwives not to get the vaccine due to the impact on ovulation and menstruation.”

The helpline was set up by the organisation Full Fact in partnership with the campaign group Pregnant Then Screwed. Many of those contacting it complained of conflicting advice while others were pushed from pillar to post. One said: “I’m pregnant and really confused about getting the vaccine. I’ve spoken to my health visitor, who said speak to your GP, the GP said speak to your midwife, and the midwife said they can’t advise me.”

Full Fact’s deputy editor, Claire Milne, said the helpline was established to counter misinformation about the vaccine. She explained: “It’s not right so many pregnant women have been left scared for their safety and that of their unborn children.

“Messaging around the safety of the vaccines in pregnancy has been, at times, confused. It’s vital that up-to-date information is available – especially when speaking with health professionals.”

The latest concerns came after a letter was sent by NHS England on 30 July to senior managers advising that all healthcare professionals have a responsibility to encourage pregnant women to get vaccinated.

Pregnant women were first offered the vaccine in December 2020, if they were health or care workers or in an at-risk group. Since April 2021, it has been recommended that pregnant women should be offered the Pfizer or Moderna vaccine.

However, Joeli Brearley, founder of Pregnant Then Screwed said that mixed messaging on vaccine safety had left pregnant women frightened about their choices. She said: “While this is happening less we are still hearing of judgmental comments made when pregnant women come to have their jab, such as ‘this is at your own risk’ or ‘on your head be it’, which is causing alarm.”

Brearley added: “Pregnant women are being completely sidelined. We are hearing reports that many of those needing their second jab are being turned away from vaccine centres because booster jabs are taking priority. This is despite the worrying data around the number of unvaccinated pregnant women who are seriously ill in hospital with Covid.”

Rebecca Bottriell-Adams from west London had her AstraZeneca shot before becoming pregnant. She said: “I’ve had a nightmare getting double-jabbed. It’s taken me four months of chasing and pleading, and I only got my Pfizer shot this week thanks to intervention from my local MP. I applied to my GP to have my second jab changed to Pfizer but didn’t hear back. I was turned away at one vaccine centre and then went to a drop-in for pregnant women, but the vaccinators failed to show up.”

The 33-year-old, who is 30 weeks pregnant, added: “The problem is that at no point during the rollout have pregnant women been prioritised, which is ludicrous if you consider that they are more at risk of serious illness if they catch the virus.”

Gill Walton, chief executive of the Royal College of Midwives (RCM), said the organisation had been working hard to provide up-to-date guidance to midwives. She said: “The initial delay in getting official information and advice out to pregnant women, as well as to healthcare staff delivering the vaccine did, at times, cause confusion among pregnant women and staff. It’s something both the RCM and RCOG [Royal College of Obstetricians and Gynaecologists] had been lobbying heavily for since the vaccination programme began, and we would have liked a more widespread government public information campaign about the vaccine in pregnancy earlier on to address the misinformation that was out there.”

Dr Jo Mountfield, consultant obstetrician and a vice-president of the Royal College of Obstetricians and Gynaecologists, said: “It is very concerning to hear pregnant women are still being advised not to have the Covid-19 vaccine by some healthcare professionals. The vaccine is safe in pregnancy, and is the best way to protect both mother and baby from becoming seriously ill from Covid-19. We are also encouraging all pregnant women who are currently eligible to take up the offer of the Covid-19 booster vaccine (third dose), which can be given six months after receiving the second dose.” 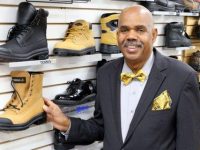 Dr Michael Brooks To Speak at ‘Docs for Dinner’ 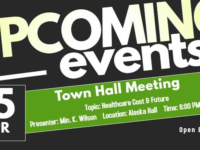 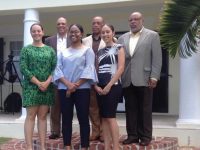 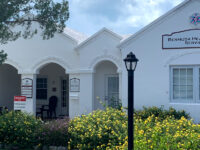 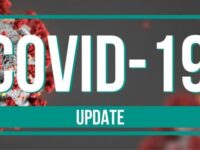 BHC Urges Public Feedback on New Survey – ‘Who Cares About The Future of Healthcare in Bermuda?’