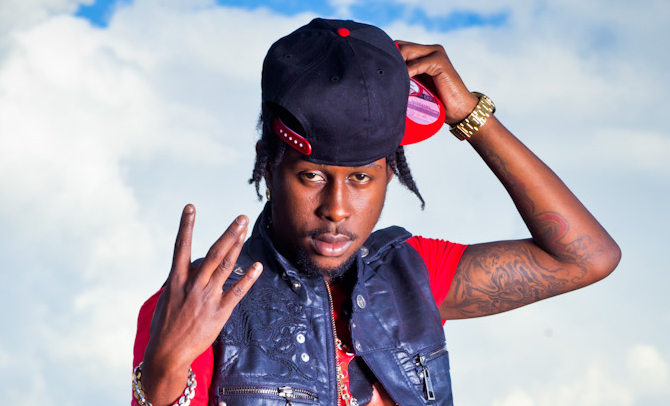 The 32-year-old dancehall deejay, who is represented by Matthew Hyatt, also had his bail extended to September 2 when he is scheduled to return to court.

According to police reports, the deejay — whose given name is Andre Sutherland — was travelling with a convoy in a section of Bath, St Thomas, on April 25, when he was stopped and subsequently charged. At the time, he was also unable to present a driver’s licence.

Days after being slapped with charges, Popcaan took to Twitter to vent his frustration.

“Not even feel like me a keep Unruly Fest a St Thomas again!!! Why am I being targeted by St Thomas police, in every move I make? Me really just tired a unu, and a go just breeze St Thomas for my own good. Hope my people will see things from my side. Peace and love,” he wrote to his 498,400 followers.

Popcaan came to national attention in 2010 when he teamed up with his mentor Vybz Kartel on the number one song, Clarks.