News Release: Hamilton, Bermuda – The Bermuda Police Service is aware of a social media post that describes an incident involving a man verbally harassing a teenage girl at the bus terminal in the City of Hamilton around 4pm Thursday, May 16th.

Thankfully, a member of the public stepped in and challenged the man’s actions, causing him to run off.

The suspect is described as dark complexioned, with a bald head and is believed to be in his early 50s or 60s.

A report has been made to police regarding this incident and inquiries are currently being conducted.

Any witnesses who were in the area at the time – or members of the public that know the identity of the man involved – are asked to call the Vulnerable Persons Unit on 247-1678 at the earliest opportunity. 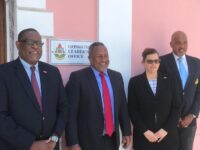 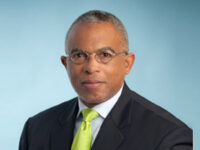