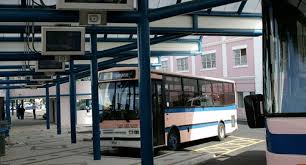 Police are appealing for witnesses to a disturbance involving a group of males near the bus terminal in the City of Hamilton to come forward.

The incident occurred around 4:40pm on Wednesday (November 13).

A spokesman said: “Further information suggested that one of the individuals was in possession of a knife.

“Three young men that fit the description of those involved – a 15-year-old, a 17-year-old and an 18-year-old – were arrested in the area a short time afterward in connection with this incident and later released on police bail pending further inquiries.

“An extensive search of the vicinity did not locate the knife that was allegedly brandished. 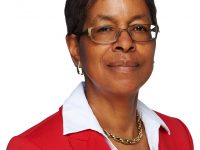 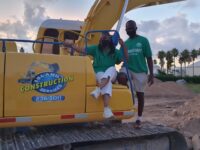 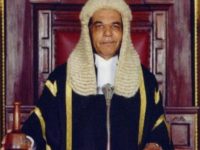