Police detectives are tonight continuing their appeal for witnesses to a reported assault at East End Mini Yacht Club to come forward, after a 38-year-old St George’s man was arrested in connection with this assault.

The incident occurred around 12:30am on Saturday, August 24, when a 39-year-old male security officer was “conducting his duties at the entrance of the premises attempted to check the ages of a group of males and females intending to enter when he was assaulted by the group of males”.

A spokesman said: “The security officer was treated for injuries to his face and body at King Edward VII Memorial Hospital. He was later discharged.

“A 38-year-old St George’s man arrested in connection with this incident has since been released on police bail pending further inquiries,” he said.

“Witnesses or members of the public with relevant information or video footage of this incident are encouraged to call the Criminal Investigation Department on 247-1744.

“Any information provided will be treated in the strictest of confidence. 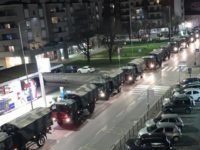 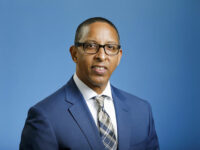 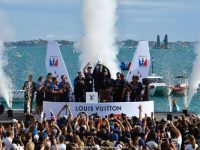