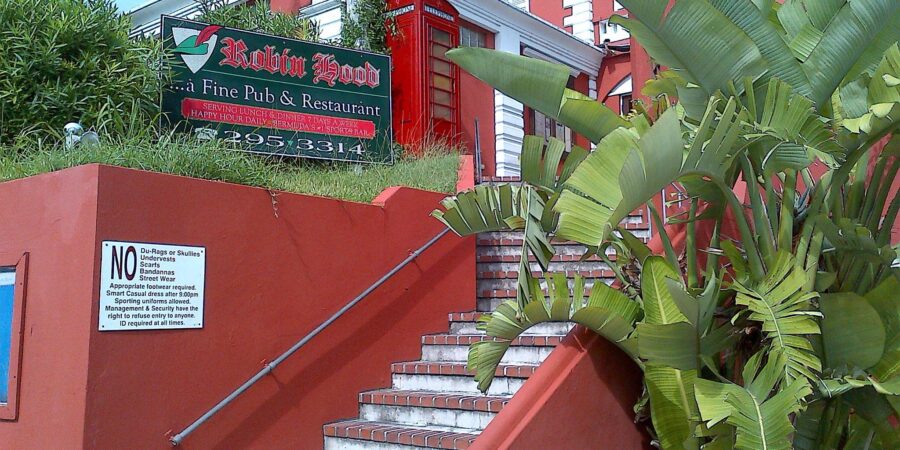 Police issued an advisory today urging members of the public to “cease and desist from sharing a WhatsApp message”  in which a male makes false allegations against a person in connection with the recent fatal shooting at Robin Hood, that places this “person’s safety and well-being at serious risk”.

Two men — Micah Davis and Ayinde Eve — were murdered and two other people were also shot on Tuesday evening, when two gunman opened fire using over 20 rounds of ammunition in this gang related incident.

A police spokesperson said: “The Bermuda Police Service urges the public to cease and desist from sharing a WhatsApp message, in which a male voice is heard making false allegations against an individual in connection with Tuesday night’s shooting incident at the Robin Hood pub.

“Not only are the allegations this person played a role in Tuesday’s incident not true, they are also dangerous as they place this person’s safety and well-being at serious risk. Should you receive the voicenote and accompanying image, please, do the responsible thing and delete it.”

“Such reckless behaviour also only creates unnecessary unease in a community already shaken by this most recent act of violence. What’s more, it hampers the efforts of investigators to bring the true perpetrators to justice. Again, please do not share this voicenote and image. Instead, delete it.” 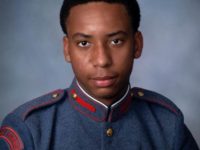 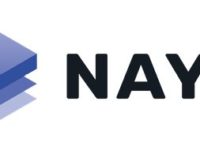 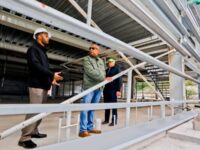