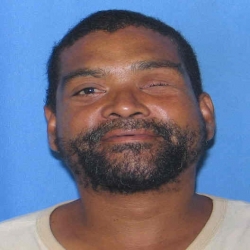 A spokesman said: “The Bermuda Police Service would like to thank the public for their assistance in locating him.”

Mr Symonds was reported missing hard on the heels of the report of another missing person, who as of 9pm Sunday night was still missing.

There was concern for Mr Symonds’ wellbeing after he was last seen around 2pm on Tuesday, February 4.

Mr Fubler has not been seen for the last two weeks but was only reported missing on Friday, February 7.
He is described as a black male who stands approximately 5′ 9″ tall, of medium build and weighing 175 pounds.
Mr. Fubler, is an outpatient of the Mid Atlantic Wellness Institute.He sports a bushy hairstyle, thick beard and walks with his head hung to one side.
Anyone with information on the whereabouts of Colin Fubler, is asked to contact the main police number on 295-0011<tel:295-0011>.

OBA Leader: ‘Bermuda, it is Times Like This That Bring Us Together & Renews Our Faith in Each Other’ 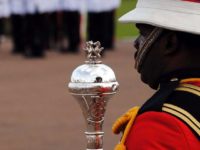 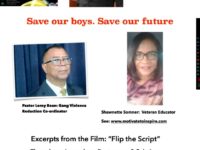