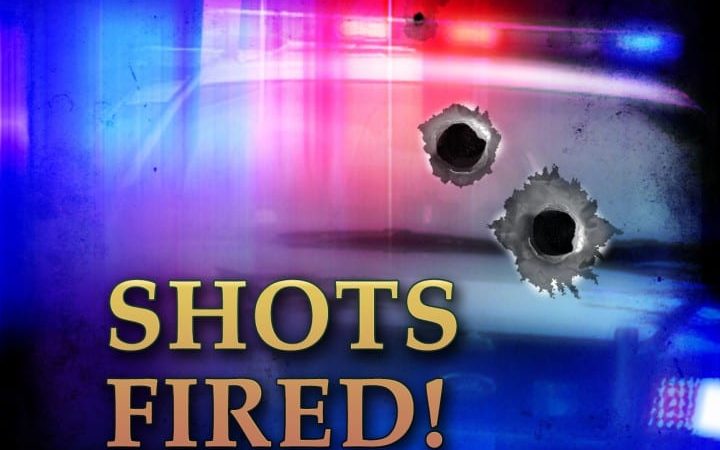 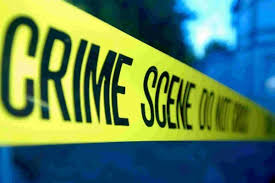 Two men sustained gunshot wounds in the latest firearms incident that occurred in broad daylight at the junction of Court and Eliot Streets today.

Police say the incident occurred at about 2:45pm (March 17). Police were not able to shed any light on “the exxtent of their injuries”, which as of 5pm remained unknown.

A police spokesman said: “The suspects are described as two males on a red and black motorcycle.

“The rider was described as wearing dark clothing and a dark helmet.

“The pillion passenger was said to be wearing dark colored clothing and a white helmet.”

Anyone with information on this incident is asked to call the main police number on 295-0011. 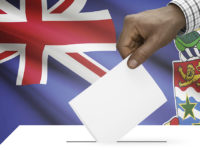 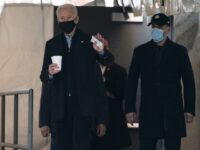