Police and first responders were dispatched to a reported two vehicle collision on Cavendish Road in Pembroke around 12:45pm today.

A spokesman said: “It appears that a motorcyclist with a pillion passenger was traveling along Cavendish Road and a car was being driven out of Grosvenor Court when the vehicles collided.

“At last check the 19-year-old was expected to be admitted to the Intensive Care Unit. There were no other injuries reported. Both vehicles were damaged and traffic was diverted away from the area for approximately three hours while the relevant police personnel processed the scene.”

Inquiries continue and any witnesses who have not already come forward are asked to contact the main police telephone number 295-0011. 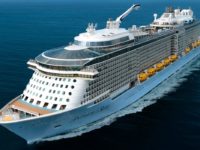 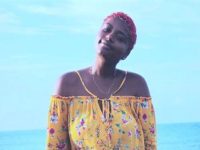 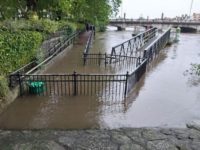 Minister Of National Security On Throne Speech Initiatives, Including A New Police Authority 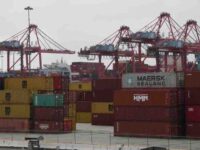