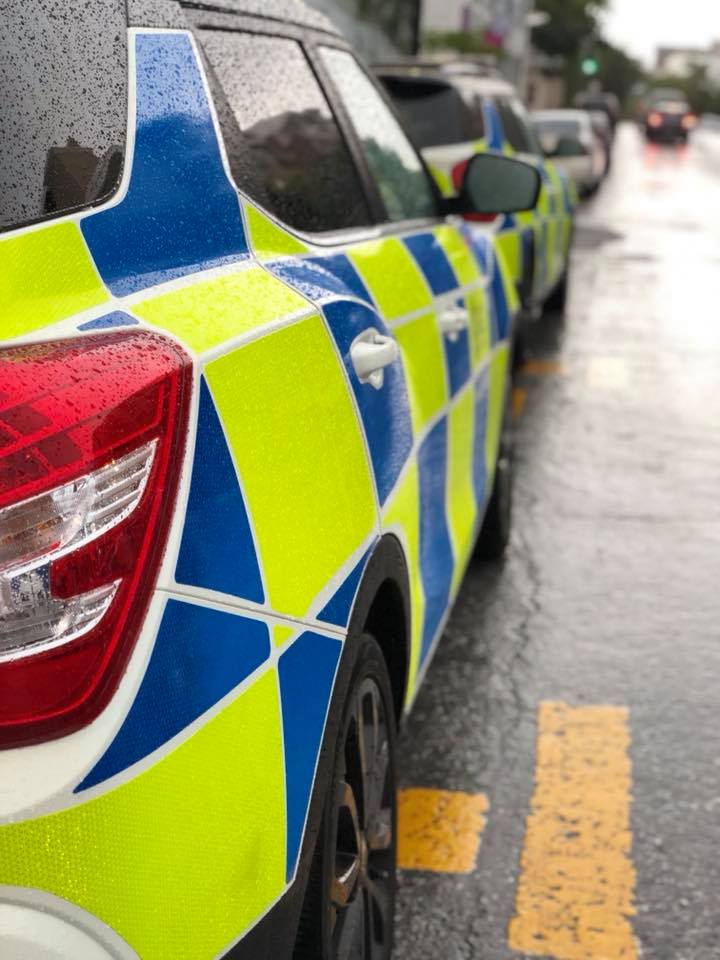 Police responded to a reported disturbance at the Dog House bar on Front Street shortly after 2am on Saturday, where they found a man injured in the car park across the street from the club.

TNN reports he was transported to the hospital’s Emergency Department via private car, but he “refused treatment for his injuries”.

“A second man, who also sustained lacerations and apparent stab wounds, was transported via ambulance to King Edward the Seventh Memorial Hospital where he was treated for his injuries and discharged.

“Both men were subsequently arrested.”

Meanwhile, the investigation into this incident continues.