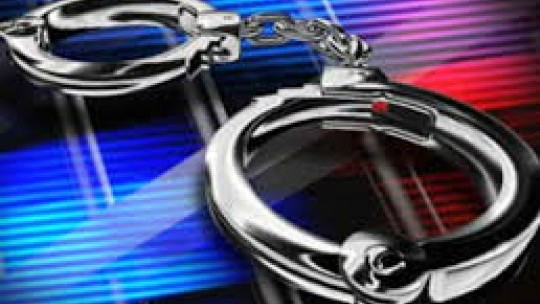 Two female suspects were arrested after a stolen motorcycle was recovered on Wednesday night (June 2) – an 18-year-old Smith’s Parish woman and a 19-year-old from Devonshire.

A police spokesperson said the incident occurred around 9:15pm when “a police unit that was stationary on Front Street in the City of Hamilton observed the two suspects travelling east along Front Street”.

“The rider failed to stop for a red light at the junction of Front Street and Burnaby Street,” he said.

“Apparently despite using the police vehicle’s lights and sirens, the rider led police on a pursuit, which ended in the Ferrars Lane, Pembroke area where both young women were detained. The motorcycle they were riding on was later confirmed to be stolen and as a result, it was impounded by police.

“Earlier the same day, a Devonshire resident reported suspicious behaviour after a motorcycle was left parked in his yard by two unknown males wearing black clothing around 5:25am.”

After a short period of time, the spokesman said: “One of the suspects returned and rode off on the motorcycle, traveling west along Palmetto Road. That motorcycle was also later confirmed to be stolen.

“Inquiries continue regarding both incidents.

“Residents are reminded to be vigilant about where they park their motorcycles, particularly overnight – well-lit areas are preferable – and it is strongly recommended that any valuable items be removed before leaving motorcycles parked and unattended.

“Parked motorcycles should be secured using the handlebar lock along with a secondary lock. In addition, if the motorcycle has a compartment under the seat and / or a storage box, each should also be secured before leaving the vehicle unattended.

“As always, members of the public are encouraged to report any suspicious individuals or activity around unattended parked vehicles to 211 at the earliest opportunity – providing as much information as possible about the location and time of any unusual behaviour – as well as a description of the suspect[s] involved, if possible.” 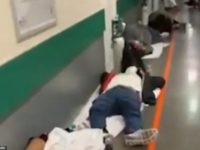 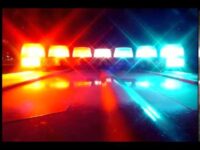