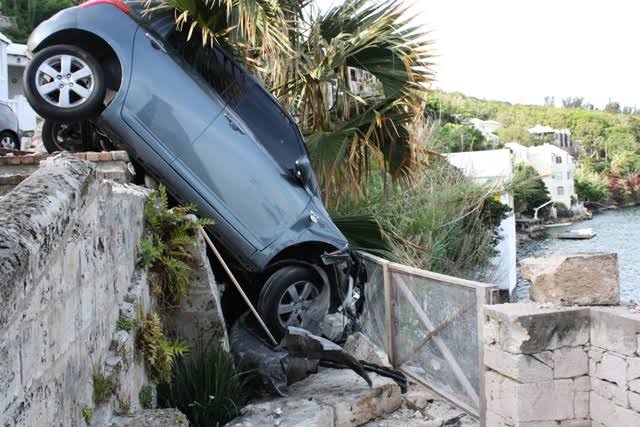 Hard on the heels of 21 reported road traffic accidents over the past weekend, the Bermuda Police Service will host a news conference tomorrow morning, to discuss what some have described as the daily mayhem on Bermuda’s roads.

The Officer in Charge of the Roads Policing Unit, Robert Cardwell, will join community partners from the Ministry of Transport, the Road Safety Council and CADA at 10am Thursday morning in the Community & Media Room at the Hamilton Police Station to discuss the ongoing road safety challenges and solutions.

Earlier this week, police confirmed there were 21 road traffic accidents reported over the weekend, including three that resulted in serious injuries.

In all there were ten damage only accidents – eight resulted in minor injuries. Another four motorists were arrested on suspicion of driving while impaired and 39 speeding tickets were issued between Friday night and Monday morning. The highest speed recorded was clocked at 102 kph.

To date, 14 road traffic fatalities have been recorded on Bermuda’s roads this year and we still have just over three weeks to go before the New Year.

In a statement released on Monday, a police spokesman appealed to Bermuda’s motoring public “to do their part and take personal responsibility for their driving and riding behaviours.

Motorists injured in weekend accidents this past weekend include a 16-year-old female rider who sustained serious head injuries in a single vehicle auxiliary (50cc) cycle crash on Friday, while towing a friend.

She remains listed in critical condition in the hospital’s Intensive Care Unit, with a 58-year-old man believed to be from Paget, who sustained serious injuries when the motorcycle he was riding struck a truck on Wilkinson Avenue in Hamilton Parish on Friday afternoon.

At last check, he was listed in stable condition in ICU.

The news conference at 10am on Thursday, will be aired live on Magic 102.7FM. 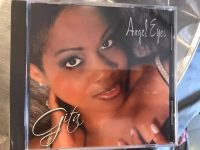 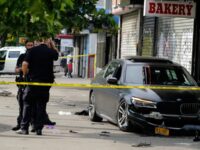 NYPD On Fatal Shooting Of Man In BMW: ‘This Looks Like A Straight Up Robbery Crew’ 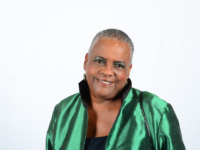 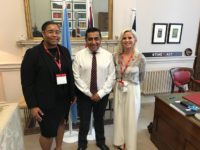 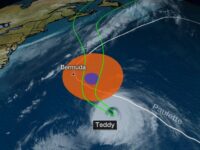