Police Update: The Bermuda Police Service would like to thank the public for their assistance in locating 13-year-old Niasia Pitcher.

A spokesman said: “She returned home safe and well around 6:20pm.

She was said to have been “known to frequent the School Lane, Sandys Parish area”.

Police officers conducted inquiries, “including in the School Lane” area of Sandys.

The spokesman confirmed this evening that she returned home before 7pm. 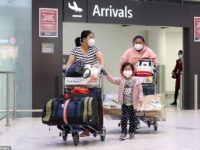 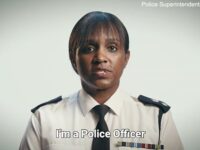