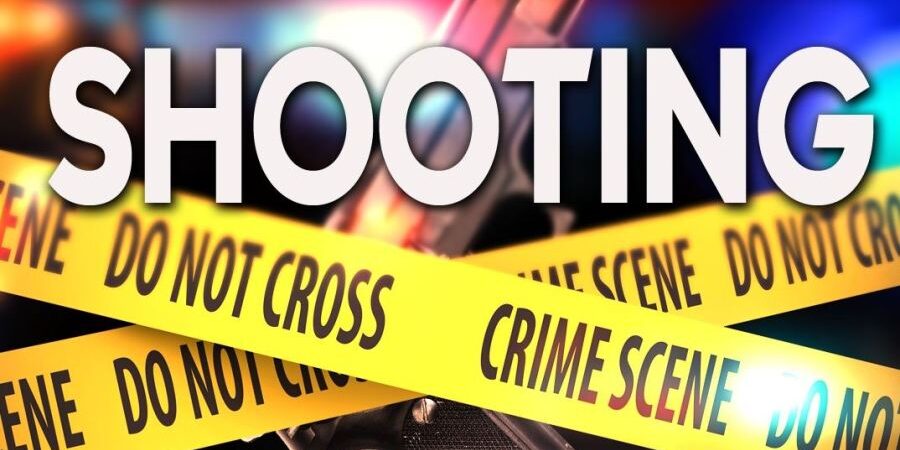 At the time of confirmation of the shooting on Orange Hole Road his condition was still unknown.

Responding to reports of gunfire in the area, one woman, a mother of several children, said her teenage daughter was outside when the incident occurred. She told her mother that she heard at least three gunshots fired.

Meanwhile, police are appealing for witnesses to come forward.

“This incident took place in broad daylight and there would have been residents about the area,” a police spokeswoman said.

“Anyone who may have seen anyone acting suspiciously in the area, is encouraged to contact police on 211 or the confidential Crime Stoppers number 800-8477.” 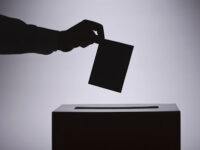