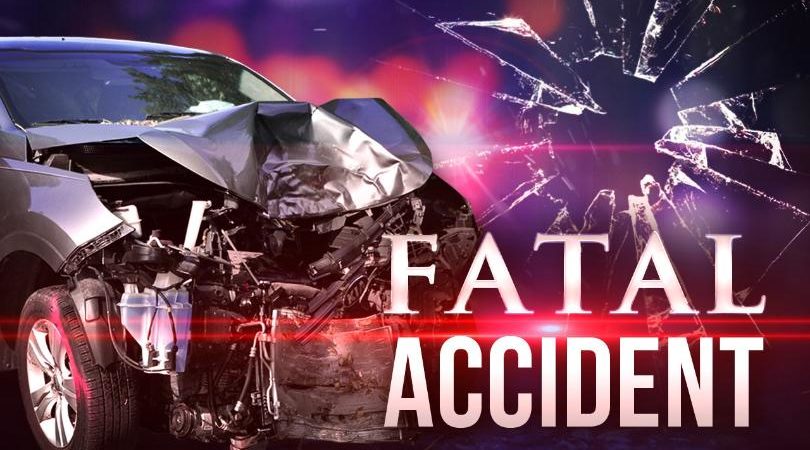 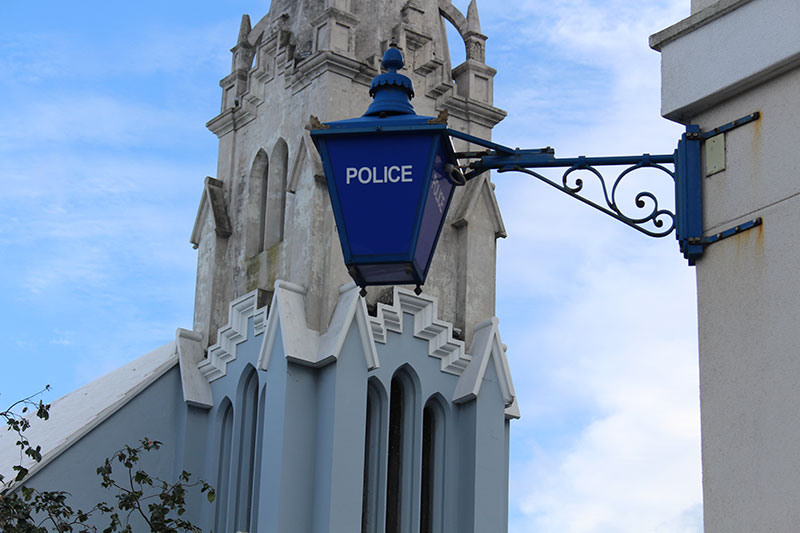 Eleven days into the New Year, residents woke up to word that a second road traffic fatality was recorded overnight that claimed the life of 35-year-old Smith’s Parish man – marking the second fatal road accident on our roads this year.

“Upon arrival, officers found an unresponsive male with a severe leg injury lying on the roadway. The officers immediately commenced CPR on the victim, a 35-year-old Smith’s Parish resident, until the arrival of EMTs a short time after,” a spokesman said.

“He was subsequently transported via ambulance, to King Edward VII Memorial Hospital, where sadly, he succumbed to his injuries.

“No further information will be provided until all next of kin have been notified.

While the man’s identity will not be released “until all next of kin have been notified”, a host of pictures of him were posted on the local social media circuit overnight, expressing condolences to the man’ family – some published by family members. 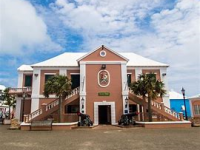