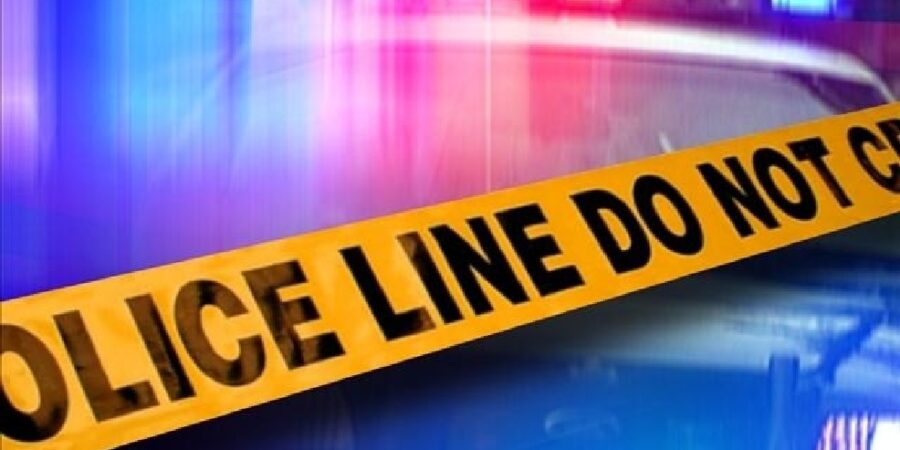 The Bermuda Police Service (BPS) today confirmed the altercation involving about 20 men that was posted with video on the local social media circuit ten days ago.

Police say the “fight involving several males” took place in Warwick with the men involved reportedly using “helmets, a knife and a machete”.

A police spokesperson said the incident occurred shortly after 10pm on Friday (Oct 22) at Azura Bermuda on South Road in Warwick.

“A 23-year-old male sustained a non-life-threatening laceration to his arm,” the spokesperson said.

“He was attended to at King Edward VII Memorial Hospital for his injury and subsequently discharged.

“Enquiries into this incident are underway and anyone with information, particularly anyone who may have video recordings of what transpired, is asked to call Police Constable Patricia Jeffers, of the Criminal Investigations Department on the main police number, 295-0011,” the spokesperson added.

“Alternatively, you may also call 211 or, the independent and confidential Crime Stoppers number, 800-8477.” 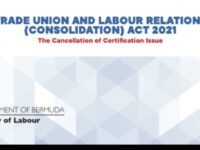 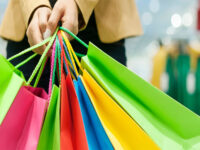 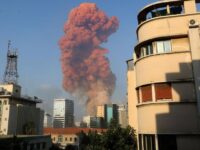