Police detectives are today investigating an early morning armed robbery at Ice Queen in Paget that occurred around 2:45am this morning (February 1st).

A spokesman said: “It appears that three men entered the establishment – with two brandishing knives and one brandishing what appeared to be a firearm – and demanded money.

“During the incident one of the employees was punched in the face and sustained a cut above his eye. However, he declined medical attention. The scene has been processed and inquiries continue.”

Any witnesses are encouraged to call the Serious Crime Unit on 247-1739 or the independent and confidential Crime Stoppers hotline on 800-8477. 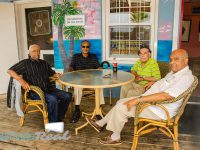 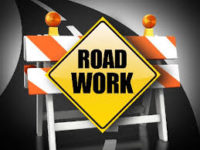 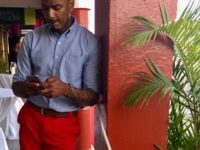