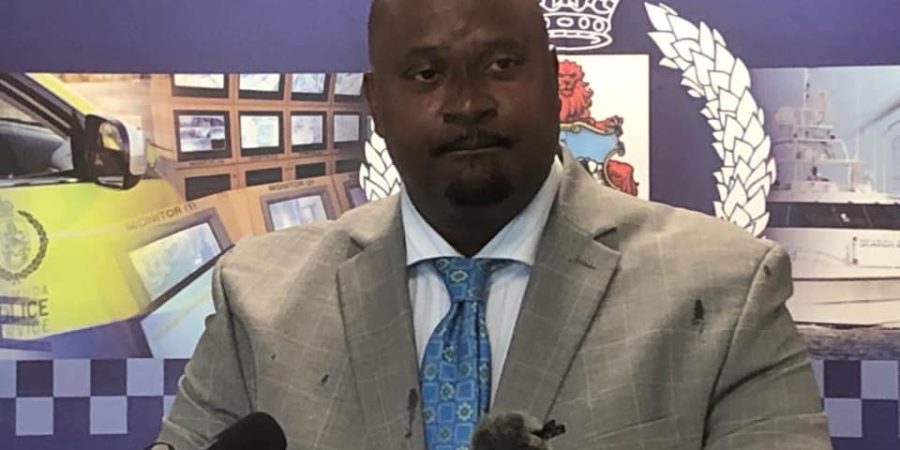 News Release: HAMILTON, Bermuda – Today marks the third anniversary of the murder of Jahcari Francis, who was shot to death whilst inside a residence on Upland Street, Devonshire, shortly after 11pm on Wednesday, July 19th, 2017.

Detective Sergeant Jason Smith, the officer in charge of the investigation today stated: “On this, the anniversary of death of Jahcari Francis, the Bermuda Police Service is once again appealing for witnesses to come forward.
“In particular, residents of Upland Street who were at home at the time of this shooting.
“The investigative team is aware that there are residents who were outside of their homes at the time of this shooting and some were driving past the scene, just before and after the shooting.
“This appeal is to your good conscience, come forward and talk to us. The BPS recently put a man before the courts charged with a 2018 murder and this was largely due to witnesses come forward.
“This example is one of many, that murders can be solved when you support your police service, he added.
“Today, the family of Jachari are still grieving and looking for closure. Today, you the public can make a difference. We want to hear from you.”
“Anyone with information is asked to contact the Senior Investigating Officer Detective Sergeant Jason Smith on 717-0864<tel:717-0864> or via email at Jsmith2@bps.bm<mailto:Jsmith2@bps.bm>. Alternatively you can call Crime Stoppers at 800-8477<tel:800-8477.” 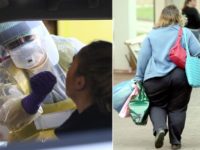