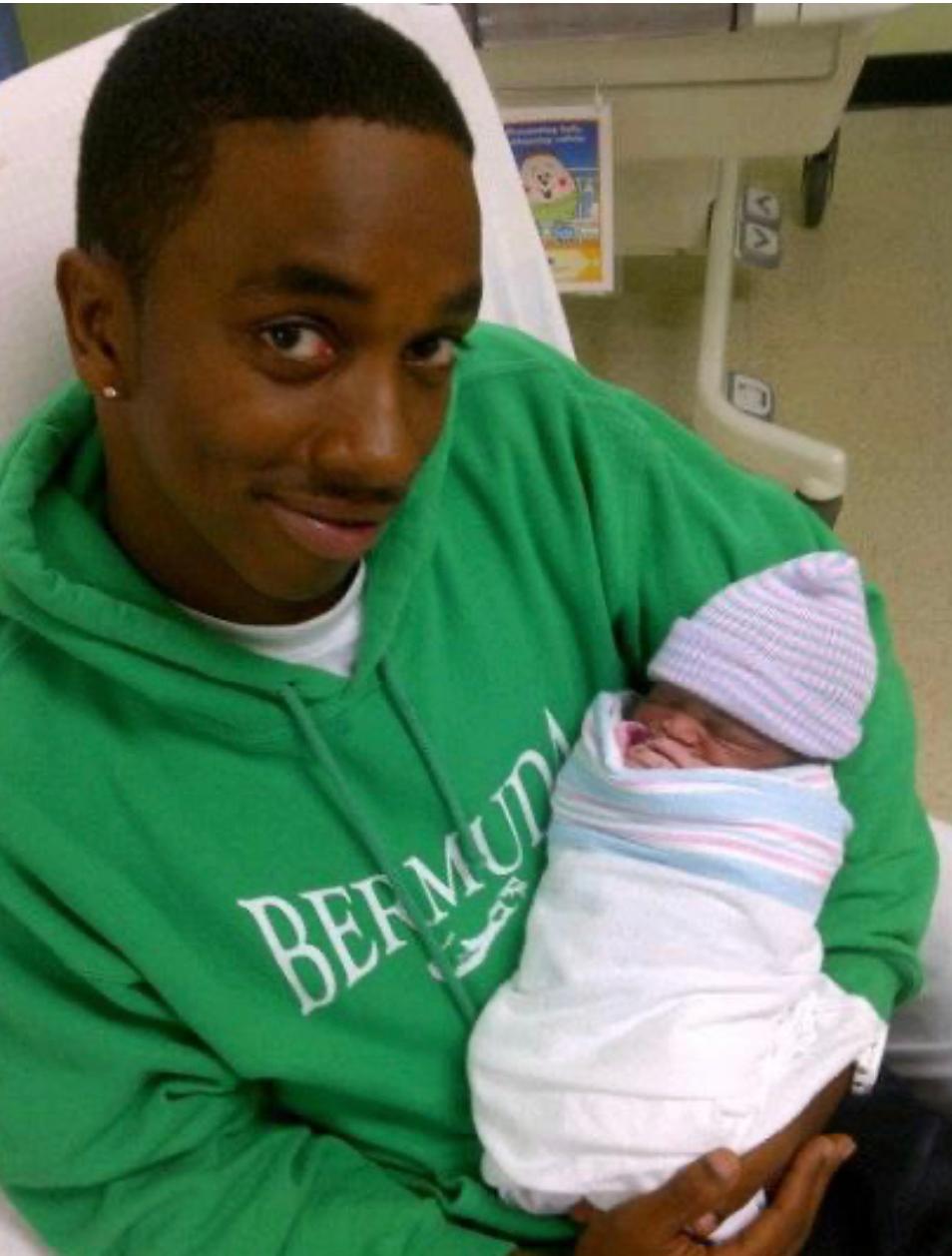 News Release: HAMILTON, Bermuda – Monday, July 27th, marked the anniversary of the murder of well-known dancer Taylor Grier.
Mr Grier was fatally shot at around 10pm on Friday, July  27th in 2018, two (2) years ago whilst on Court Street,Pembroke, while the area was abuzz with activity.
Video evidence of the incident confirmed two men on a motorcycle wearing dark clothing and full face visor helmets descended south on Till’s Hill in the area of Elliot Street. The gunman got off the motorcycle and approached a group of men congregating in the area and opened fire, killing Mr Grier.
The crowd rapidly dispersed, the gunman and his accomplice then got onto their motorcycle and travelled north on Court Street turning east onto Angle Street before making good their escape.
Renewing his appeal for the public’s assistance in bringing those responsible before the courts, lead investigator Detective Sergeant Dean Martin said: “This senseless act of violence took the life of one of Bermuda’s most prominent dancers and a loving father and the Bermuda Police Service is committed to bringing the perpetrators of this heinous act to justice.
“We strongly believe there is someone who has information related to this incident either before or after the shooting took place. No matter how insignificant you believe the information you have is, we would like to hear from you. This will require individuals to be bold and to take a stand on violence in our community.”
Mr Martin added: “The significant role the public plays in solving crime is evident from two recent court matters. The first being, the conviction of two suspects in a fourteen-year-old murder and a suspect being arrested and charged in relation to a recent attempted murder in which the victim was shot multiple times. Please, if you know something we urge you to say something.”
Anyone with information on the murder of Taylor Grier is asked to contact Detective Sergeant Dean Martin, at 295-0011 or the independent and confidential Crime Stoppers number at 800-8477.