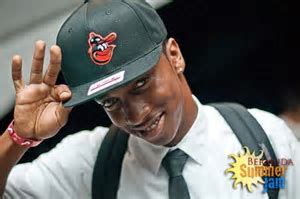 Police renewed the appeal for information on the murder of Taylor Grier who was “fatally shot on Friday, July 27 in 2018” on Court Street, when “two men on a motorcycle wearing dark clothing and full face visor helmets descended south on Tills Hill in the area of Elliot Street”.

A spokesman said: “The gunman got off the motorcycle and approached a group of men congregating in the area and began to open fire, where Mr Grier was fatally shot.

“The crowd rapidly dispersed. The gunman and his accomplice then got onto their motorcycle and travelled north on Court Street turning east onto Angle Street before making good their escape.

“Police are appealing to witnesses or anyone who may have any information – no matter how insignificant it may seem – to contact Detective Sergeant Dean Martin at the Serious Crime Unit on 247-1739 or the independent and anonymous Crime Stoppers hotline on 800-8477.” 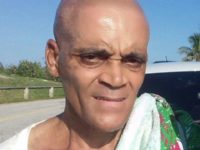 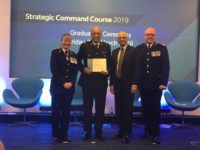