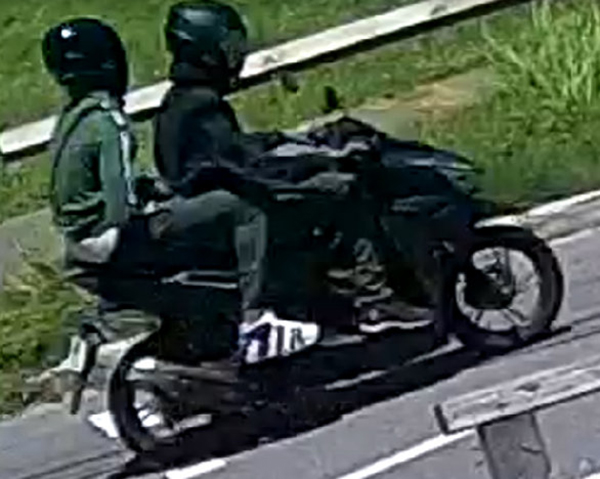 The brazen attack carried out by two men on a motorcycle, left a 31-year-old male and an innocent bystander – a 73-year-old male – hospitalised with multiple gunshot wounds. Thankfully, those injuries were not life threatening.

Following the shooting, the suspects rode off on a dark coloured motorcycle, headed North along Court Street and over Till’s Hill.

The rider wore a black helmet with tinted visor, black jacket, dark coloured pants and black sneakers with a white sole. The passenger, believed to be the gunman, also wore a black helmet with tinted visor, a green jacket with a white stripe on the sleeves, dark pants and distinctive white Nike sneakers with the word ‘AIR’ in bold, black, uppercase letters, on them. 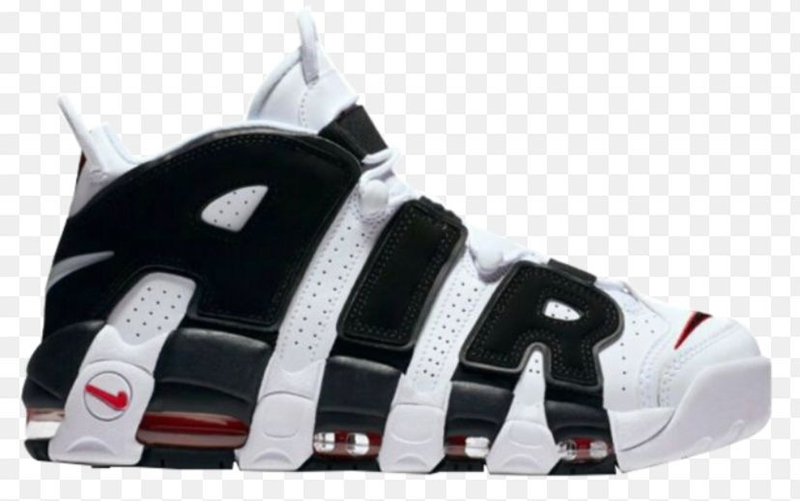 Police are once again appealing for anyone who may have seen the motorcycle, know of the movement of the suspects before or after or, has any information on this incident, to call 211, the main police number, 2950011, the confidential Crime Stoppers number on 800-8477 or online at www.crimestoppers.bm.

We wish to thank those members of the public who have so far assisted with our investigation into this matter. We urge anyone else who may have information to get in contact with us and share that information, no matter how insignificant it may seem and help bring the perpetrators to justice. 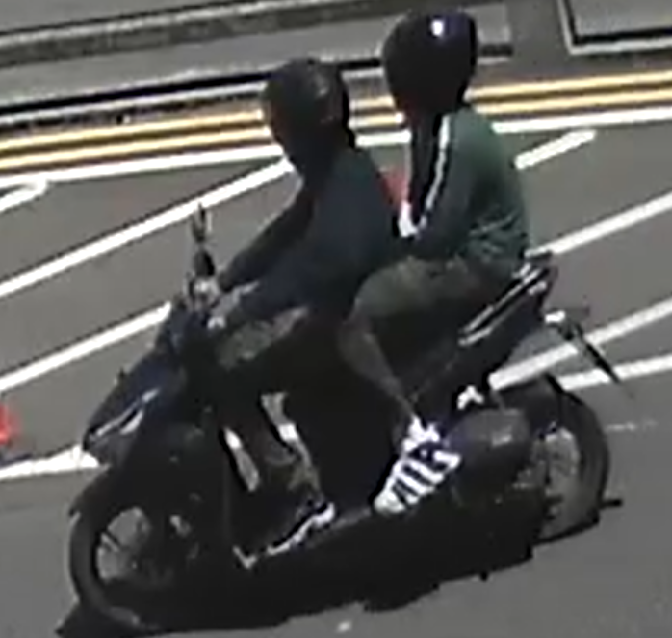