Police: Owner Of Vehicle Overboard Says It Was ‘Removed Without Consent’ 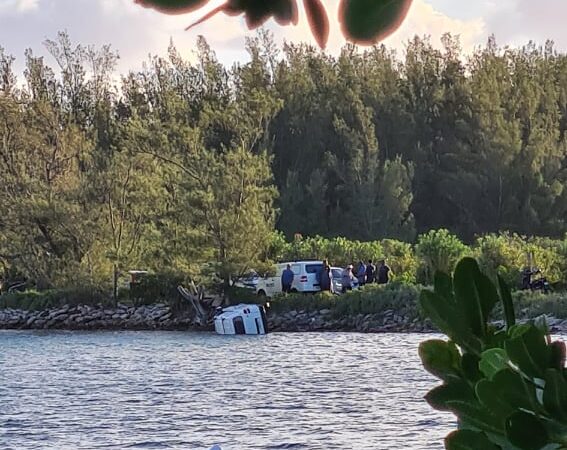 They are not saying the vehicle was stolen, instead the owner of the vehicle that ended up overboard around 5:08am on Monday (Nov 1), says it was “removed without consent”.

Pictures of the vehicle started circulating as soon as the sun came up yesterday, after police received reports of a  motor vehicle in the water off St David’s Road, St Georges, near the Swing Bridge.

A spokesman said attending officers checked the vehicle but there was no one inside.

Bermuda Coast Guard personnel were informed and attended the scene.

Police and Coast Guard personnel carried out an extensive search both on land and on the water, however, there was nothing found to indicate anyone was injured in this incident.

When contacted by police, the registered owner of the vehicle said it was removed without consent.

The matter is now under investigation and anyone with information is asked to call 211, or the main police number, 295-0011. 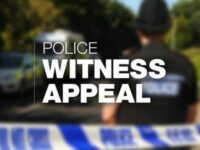 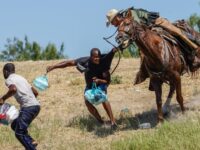