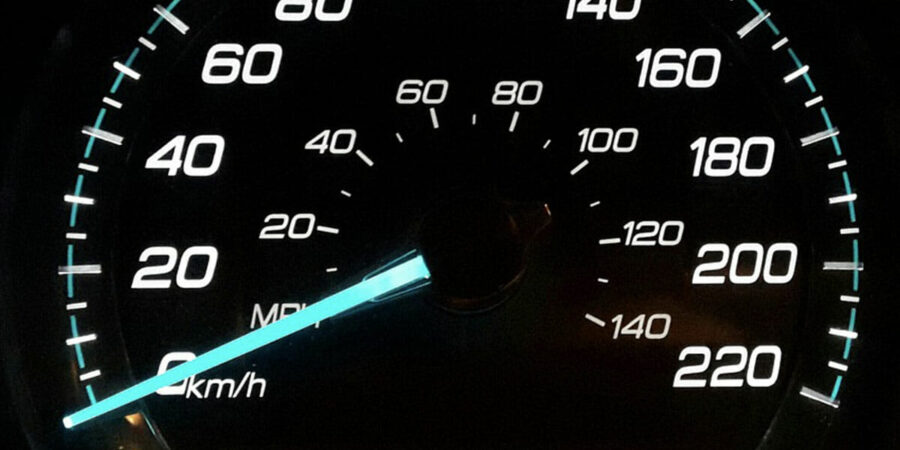 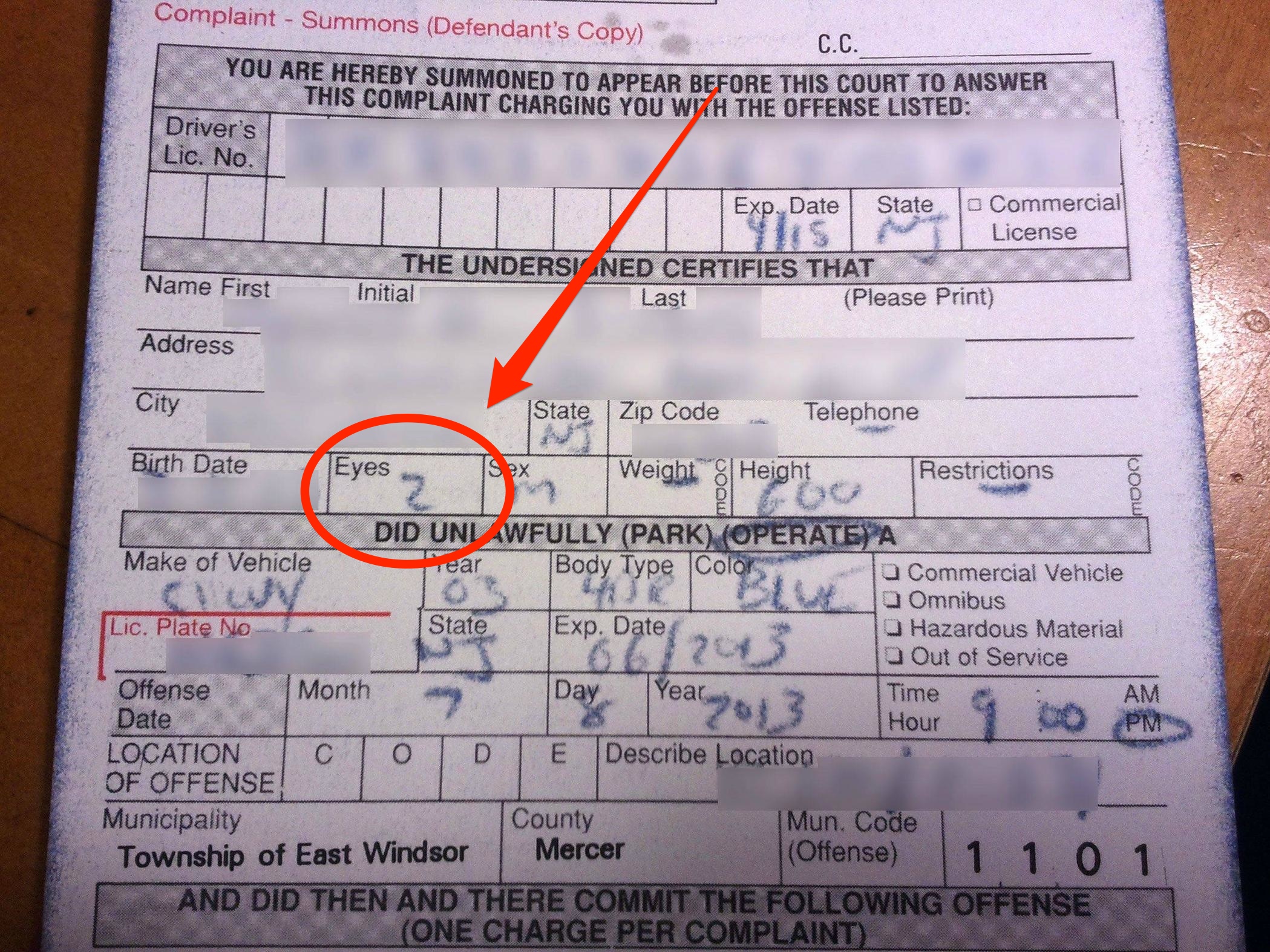 The new Roads Policing Initiative launched just one week ago, churned out 219 traffic tickets in Operation Vega and nine stolen bikes were recovered.

Assistant Commissioner of Police, Martin Weekes, said: “Of those 219 tickets issued, the biggest numbers were for speeding offences (41), and for disobeying traffic signs (23).”

One motorist was reportedly stopped by police for speeding at 109kph.

Five people were arrested on suspicion of driving under the influence of alcohol or drugs.

Tickets were also handed out for driving without due care, riding a motorcycle with an unfastened helmet, using mobile phones while driving, driving while disqualified and driving unlicensed or uninsured vehicles.

A police spokesman warned that police will also crack down on vehicles with illegal custom licence plates.

“Owners of vehicles with illegal license plates, run the risk of having their vehicles impounded until correct plates are put on,” he said.

“Failure to do so may result in the vehicle license being withdrawn requiring a re-test.

“The aim of Operation Vega is not to be punitive, but rather to encourage drivers to adhere to the regulations governing the use of our roads as we all work together to reduce the incidence of overall road traffic collisions, but specifically collisions resulting in serious or critical injury and most importantly, road traffic fatalities.”

Tickets were also issued for other targeted offences to do with safety, including: 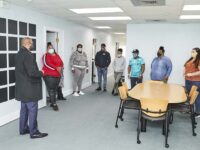 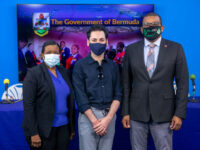