Police have made two arrests in connection with Bermuda’s latest gun murder committed on Friday night, when a lone gunman chased down his victim on foot, shooting him several times, as the victim “ran for his life”.

One man has since been released on police bail, the other remains in police custody.

Senior Serious Crime Unit officers met with the media on Monday, to walk through the scene of the fatal crime that claimed the life of Morlan Steede. 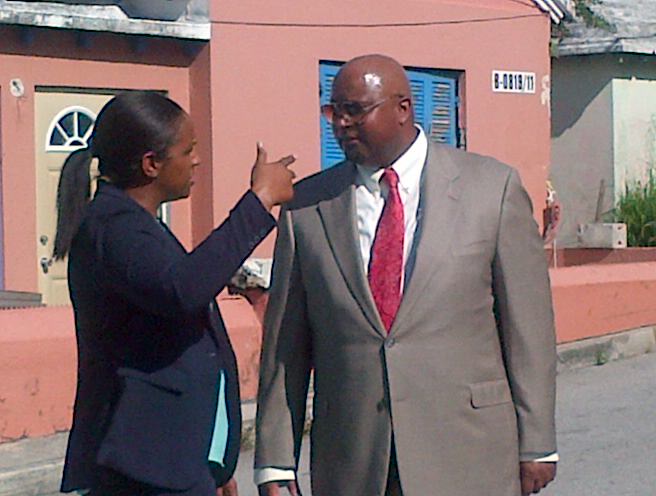 The 30-year-old victim, “affectionately” known to his friend as “Clappa”, sustained multiple gunshot wounds, as he “ran for his life” on Two Way Deepdale in Pembroke.

He eventually collapsed at the foot of the hill at the junction with Parson’s Road, where an off-duty police officer, who was in the area at the time, administered CPR in the midst of an angry crowd of onlookers, some who witnessed the fatal shooting.

The cell phone video recorded at the scene went viral shortly after the fatal shooting on social media.

The suspect released on bail, is in his early 20s and said to be from Pembroke. The man still in custody, is in his mid 20s from Warwick.

Detective Sergeant Jason Smith recounted reports that the victim “ran for his life” while being chased down through the back streets of Pembroke by a long gunman.

The Jamaican born father-of-one, was married and leaves behind a four-year-old daughter.

“At the time of this shooting there were several area residents who were outside and witnessed this shooting as it unfolded,” Mr Smith said.

“We are aware that there are several persons who recorded the events that unfolded and your assistance is invaluable to this investigation.

“We are also aware that there is a motorcyclist who turned on to Two Way Deepdale at the material time of this shooting and the motorcyclist would have witnessed the victim running or his life and the shooter chasing.”

Police are desperately looking to speak to a taxi driver, who “was travelling in a westerly direction along Parsons Road and Two Way Deepdale at the time of this shooting and would have witnessed this incident”.

“We desperately want to hear from the driver of this taxi,” said Mr Smith, who also confirmed that an off-duty officer performed CPR on Mr Steede at the scene before EMTs arrived.

Head of the Serious Crime Unit, Chief Inspector Na’imah Astwood stated that there are CCTV cameras in the area for a reason. She also noted that they have “relied on the CCTV footage and it does feature” in the ongoing investigation.

The graphic footage of the aftermath of the murder showed a chaotic scene. When pressed on whether police could have handled the crowd better, Ms Astwood stressed that the first priority when “police respond to any incident… is preservation of life”. 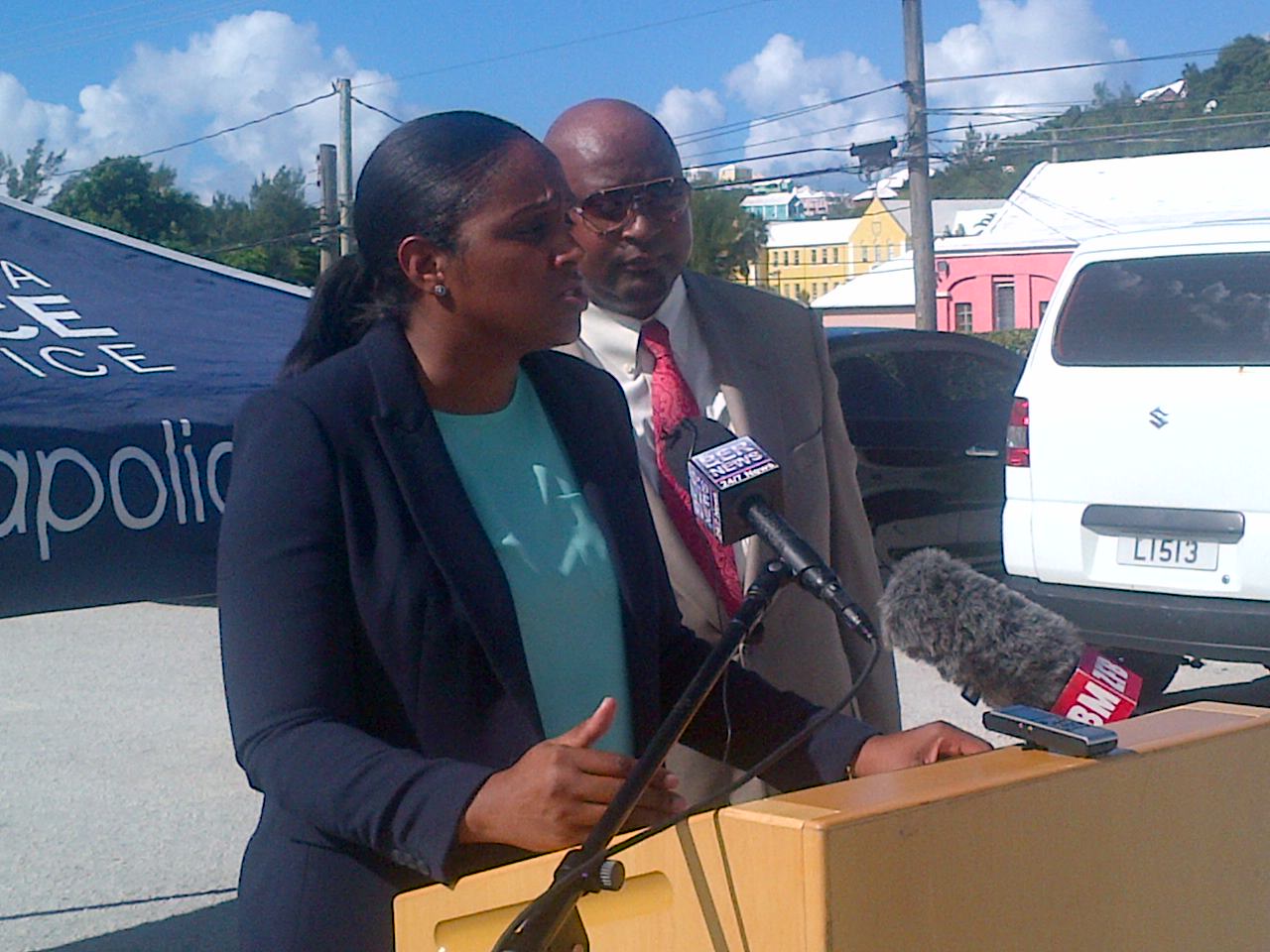 “We are obviously worried about preservation of a crime scene and we will try to put up the cordon as quickly as possible,” she added.

“It’s important that in these situations people listen to police when they say move back.

“But we have to appreciate this is a close-knit community and emotions were high at the time. We appreciate that and take it into account. In situations like this people say and do things they would not normally do. We had a couple of fights.

“We did what we were trained to do; our first priority was to preserve life,” Ms Astwood said.

Sgt Smith added: “This was a senseless killing of a father and husband. Another young man has lost his life at the hands of another and justice demands that the shooter is prosecuted.”

The incident occurred around 9:40pm on Friday November 3rd. Police received several 911 calls reporting gun shots. On arrival, emergency responders discovered a man who “had been shot several time and was unresponsive”. He was later pronounced dead at King Edward VII Memorial Hospital.

The shooter ran off in an easterly direction towards Happy Dale Road. And the appeal for witnesses to come forward continues.