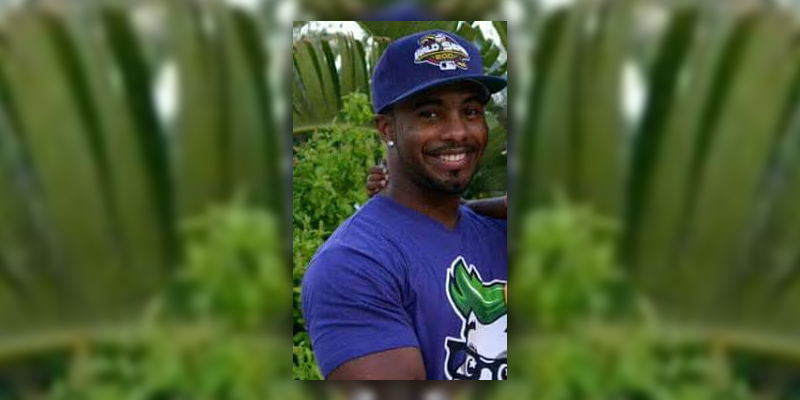 Two men have been arrested in connection with the murder of 26-year-old Patrick Dill who was gunned down outside of his home on on Crosslands Lane in Pembroke, on Saturday, May 21st.

In a statement released yesterday, Police Media Manager Dwayne Caines confirmed that two men are in police custody, as the investigation and the appeal for witnesses continues.

Meanwhile, another five men remain in custody following a firearms warrant executed at a property on Border Lane East on May 23rd.

“During the execution of the warrant Police Officers seized a firearm from within the residence,” said Mr Caines.

Earlier this week police confirmed the murder victim Patrick Dill, was gunned down right outside of his home as he was getting in his car to go to a party.

Senior officers met with members of the media on Monday to discuss latest casualty of gun violence and the first gun murder in Bermuda.

Acting Superintendent Nicholas Pedro said police were “aware of the tensions that are out there”. He also recognised the uneasiness left in the community by the first gun murder in Bermuda recorded in 2016.

“There is a number of things going on that I am not able to speak of at this time,” said Mr Pedro. “The key to solving these matters is members of the public coming forward. It takes strong people to stand up, come forward and bring these people to justice.”

The young father of two was rushed to the hospital’s Emergency Ward in a private vehicle by a family member, after the fatal shooting outside his home on Crossland Lane in Pembroke, on Saturday night.

Acting Detective Chief Inspector Mark Clark said police received multiple calls reporting gunshots at about 10:45pm on May 21st, right after the fatal shooting. He also said the victim is not believed to have any gang affiliation.

He is heading up the investigation into Dill’s murder by the Bermuda Police Serious Crime Unit. “We are anxious to speak to anyone in the Crosslands Lane, Border Lane, Friswells Hill, Parsons Road Area who heard or saw anything that they feel would be of assistance.

“We are appealing to anyone who has information that can lead to the offender(s) answering to justice. All information is welcomed and will be treated in the strictest of confidence.”

Anyone with information that may assist is urged to contact the Serious Crime Unit on 247-1739 or 247-1340, or call the confidential and independent CRIMESTOPPERS hotline 800-8477 (TIPS). 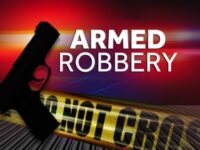