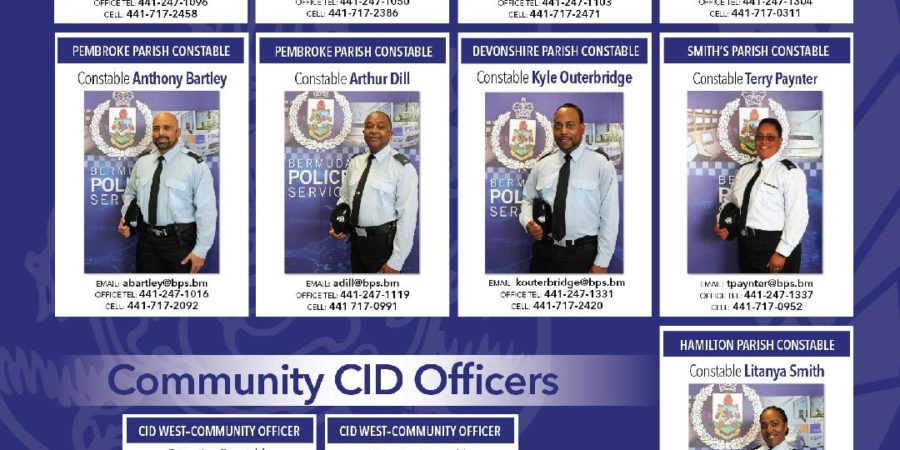 Dignitaries on hand for the official launch included His Excellency the Governor, Mr. John Rankin CMG, the Minister of National Security the Hon. Wayne M. Caines JP MP and the Commissioner of Police Mr. Stephen Corbishley – as well as community partners, family and friends.

The Parish Constables and CID officers are:

The West & East CID officers work out of Somerset Police Station and Southside Police Station respectively and are ably assisted by 14 Detective Constables located at Hamilton Police Station – responding as a team to incidents across the island.

For contact information regarding the Parish Constables and CID officers (West & East), please visit the official Bermuda Police Service website at www.bermudapolice.bm and under ‘About Us’ click on Parish Constables & CID Officers. 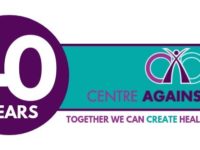 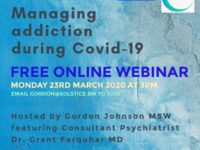 Recovery is One Day At a Time & The Meetings Are Online – Works IF You Work It! 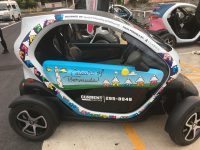 Scott: No School Closures In The New School Year 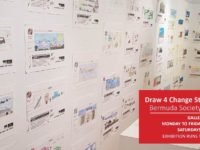 BUT: National Grub Day for Caribbean Hurricane Relief on Friday