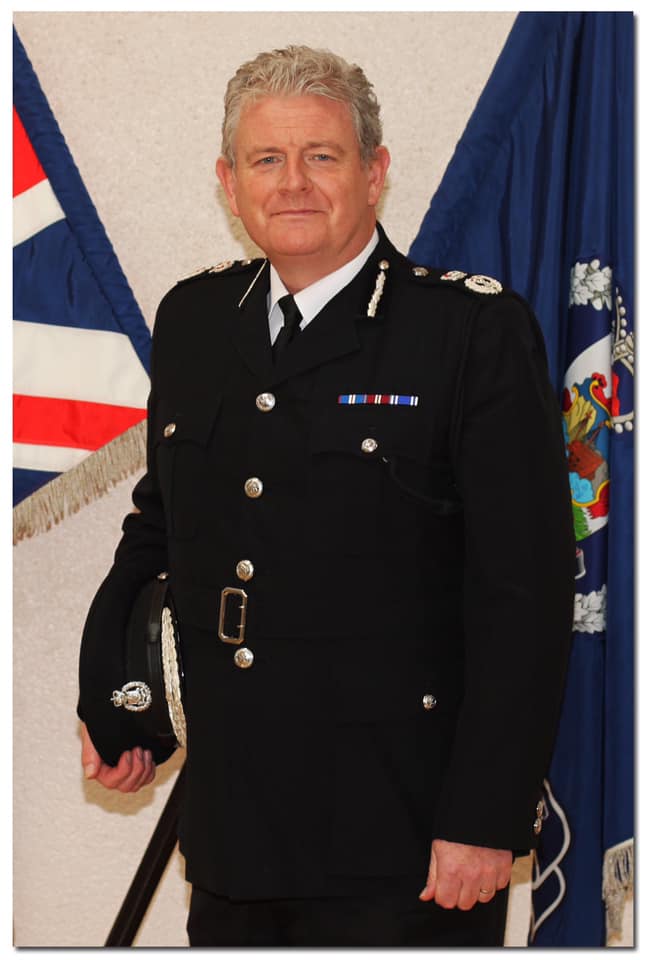 The Bermuda Police Service (BPS) today confirmed the arrest of a fellow police officer in connection with a corruption-related offence.

Head of the service, Stephen Corbishley; the Commissioner of Police, said the arrest follows the report of a “serious criminal matter”.

In a statement released this afternoon, the Commissioner said the officer was being interviewed and that he would be released on bail.

He will also be suspended from duty during the course of the investigation now underway.

Bermuda’s top cop also noted that there are several matters currently under investigation, after the BPS invested resources into the Professional Standards Department, to ensure the service operates with integrity and professionalism.

“The result of this investment has identified a number of matters that are now being investigated,” said Mr Corbishley.

“However, these matters are small in number and do not represent the hard work, ethical standards and professionalism displayed by police officers and staff that work tirelessly each day to keep Bermuda safe.”

The Commissioner also stated that the number of officers suspended was 1.5 percent of the service and is “not representative of the hard work and honesty of staff”.

“That notwithstanding, it is essential in securing the public’s confidence in our services that we act when serious wrong doing by police employees is identified,” he added.

National Security Minister Wayne Caines said: “No one is above the law, and corruption will be rooted out.

“While we cannot comment on the specifics of the situation, as this is currently going through the legal process, we take all allegations of inappropriate conduct very seriously, particularly when the allegations involve individuals in positions of public trust.

“The Ministry of National Security has a Professional Standards section that is tasked with rooting out corruption within our uniformed services.

“And as Minister, I am committed to ensuring that we uphold the absolute highest standards of integrity, ethics and public confidence.”

He noted that the BPS has about 400 officers who “carry out their duties on a daily basis with pride and dedication”.

“We appreciate their loyalty and service in safeguarding and protecting our community,” said Mr Caines.

“But let me be clear, this Ministry will not allow a breakdown in discipline. Where or when any officer in any of our uniformed services falls below the requisite standards, they will be held to account.”