A man found dead at the weekend was identified yesterday as Melvin Anthony Symons.

The body of Mr Symons, who was 61, was discovered in the area of Controversy Lane, Pembroke, early on Sunday morning.

He was pronounced dead at the scene by an on-call doctor.

Police said an autopsy would be carried out, but that there were no suspicious circumstances. 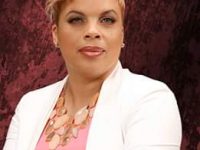 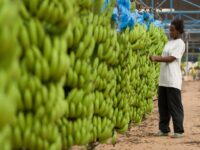 Parliamentary Register Up by 3,017 Voters For Next General Election