A 42-year-old female pillion passenger injured when the motorcycle she was travelling on collided with a car, is today listed in stable condition on a general ward at King Edward VII Memorial Hospital.

Police say the accident occurred around 4:30pm on Saturday, April 20th on South Road in Paget near the junction with White Sands Road.

Initially, the victim was admitted to the Intensive Care Unit.

A spokesman said: “The 18-year-old motorcycle rider also hurt in the collision has already been treated and discharged from the hospital.”

Any witnesses are still asked to call the main police telephone number 295-0011. 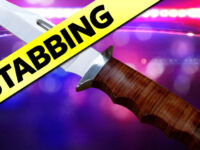 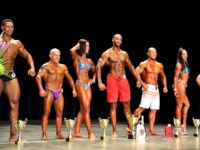 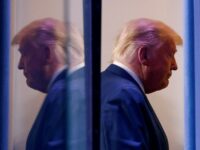 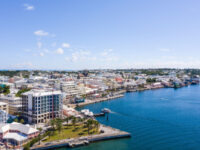