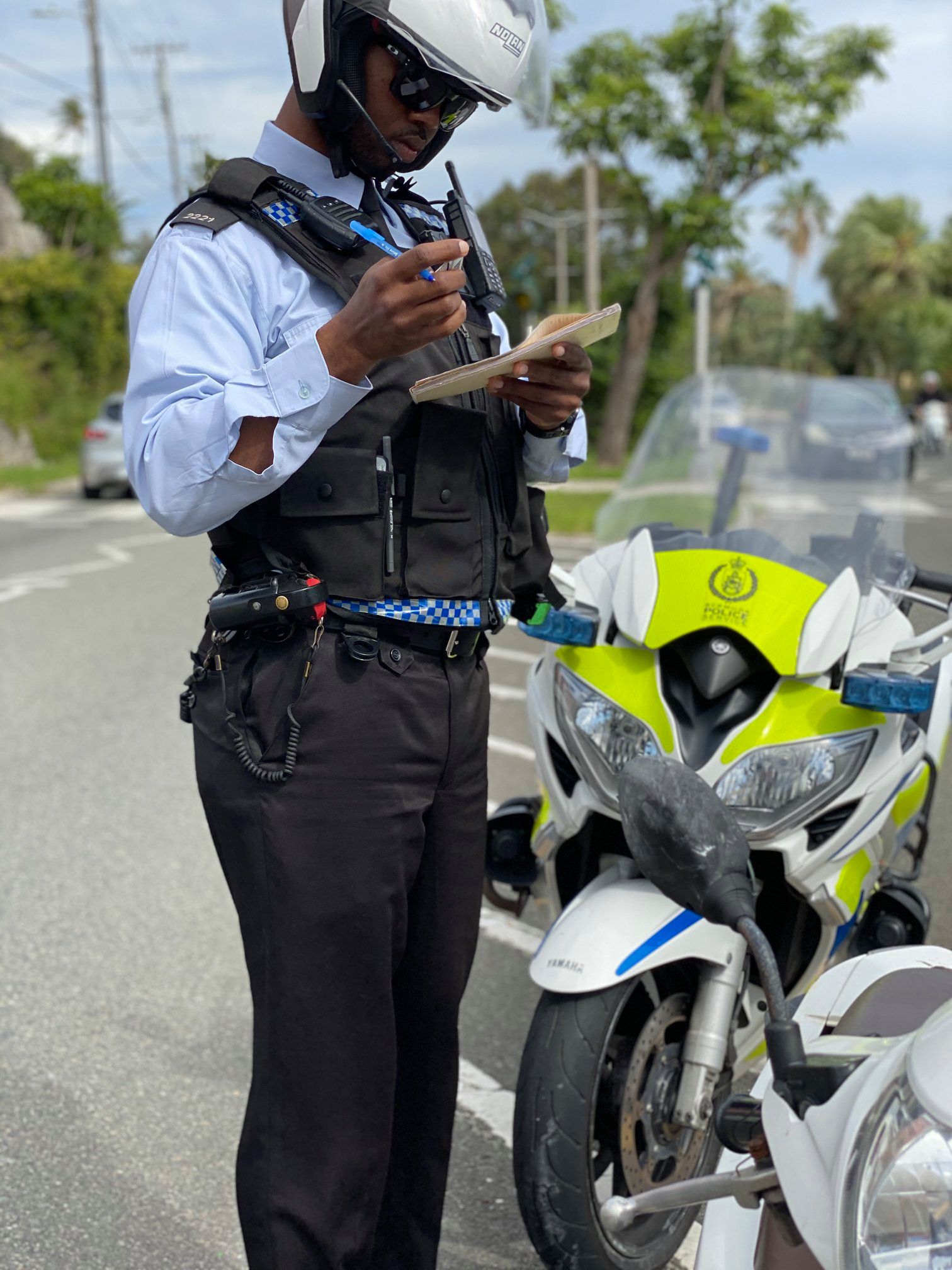 Offenders who appeared before the Courts incurred fines for a slew of traffic offences including driving whilst impaired, driving unlicensed and uninsured vehicles, and no driver’s licence.
Speeding Fines were also heavily represented, with excessive speeds recorded, ranging from 61Kmph, to 82Kmph.
Reflecting on these figures, Inspector Charlene Thompson, the Officer in Charge of the Roads Policing Unit, (RPU), said: “Officers from the Roads Policing Unit are not happy handing out tickets or bringing people to court. We would much prefer to be handing out rewards for safe driving, as we have with our bottled water campaign, which was started last weekend.”
She further stated: “The RPU, supported by patrol officers in other areas of the Service, will maintain a visible and robust presence across the island and will not hesitate to take the necessary action against those road users who ignore the rules of the road which havebeen put in place to ensure the safety of all road users.”
Inspector Thompson added: “There is absolutely no need for anyone to be driving at 82 kilometres per hour. The threat to life and limb posed by a vehicle being driven at that speed on our narrow winding roads is immense. It is this type of behaviour that we must eliminate.” 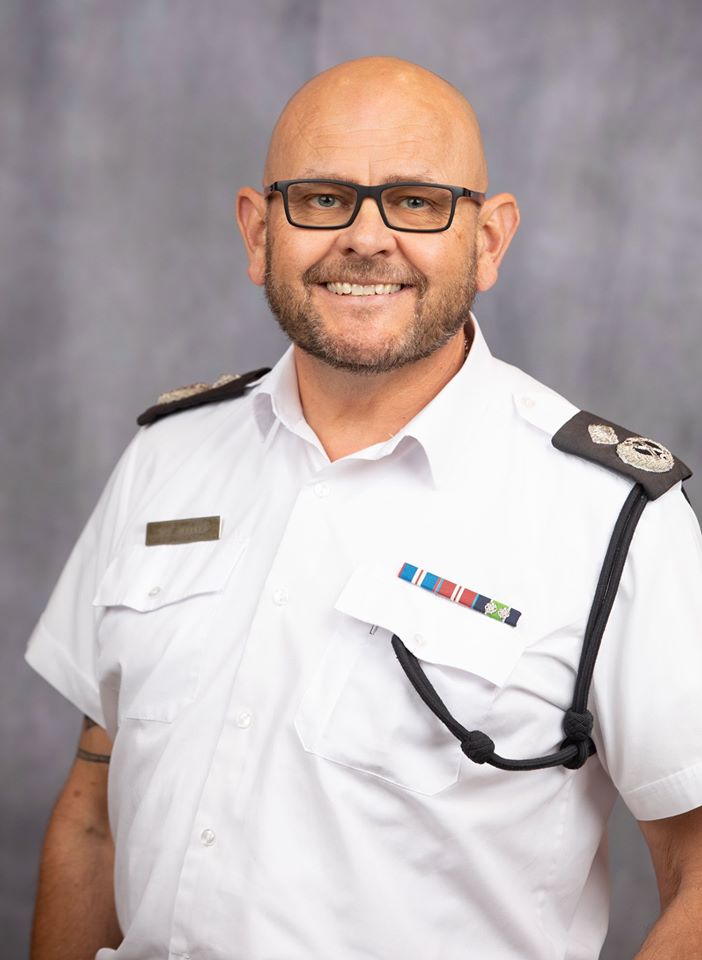 Supporting Inspector Thompson, Mr Martin Weekes, Assistant Commissioner of Police stated: “The BPS, whilst being proactive in the issuing of traffic Summonses to motorists where offences occur, are very clear that poor driving habits cannot be fixed by the police and courts alone. A joined up approach to Road Safety is the only way we can reduce the number of collisions and save lives on the roads in Bermuda. “
He added: “We will continue to work with our partners in the Road Safety Council and CADA to help educate the public and to look at ways to ‘design out’ problem areas and find ways to prevent collisions.
“We are encouraged by the response of the public to Roadside Sobriety Testing and our partners’ efforts to increase vigilance around driving whilst impaired through drink or drugs. We will however continue to show a robust presence on the roads to combat
impaired driving, speeding and the flouting of our traffic laws.”