A 43-year-old man is fighting for his life in the hospital’s Intensive Care Unit, where he is listed in critical condition suffering from multiple stab wounds, after he was attacked by two men in the early hours of this morning.

Police and first responders attended a report of an incident that took place outside a residence on Harbour Road in the area of Valley Road in Paget at about 2.53am.

When he arrived at his residence, he was attacked by the two males and stabbed repeatedly.

Police are appealing for witnesses, specifically anyone between 2am and 2.55am who may have seen two men on a motorcycle with the lights off travelling from the west following a male on a motorcycle.

Anyone who may have any information on this incident is requested to contact Sergeant Jason Smith of the Serious Crime Unit on 295-0011 or 717-0864, or the confidential Crime Stoppers hotline at 800-8477. 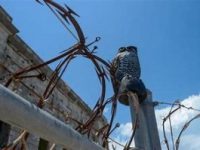 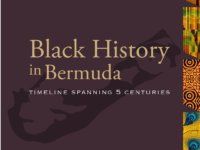 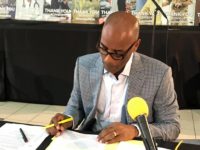 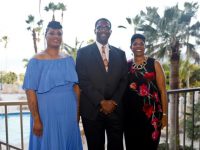