The 26-year-old Warwick man injured in that assault by three men that occurred at a residence on Random Lane in Warwick around 2:25pm yesterday, has been treated and discharged from hospital.

A police spokesman said: “It now appears that although a knife was brandished during the assault, a blunt object was used to injure the 26 year old. A 57 year old man and two 20 year old men arrested in connection with this incident remain in police custody pending further inquiries.”

Any witnesses or members of the public with relevant information that have not already come forward are encouraged to call the Criminal Investigation Department on 295-0011. 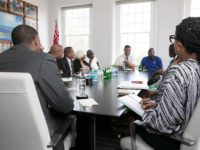 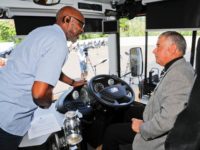