A Sandys Parish man, believed to be in his sixties and from the White Hill area, has been pronounced dead following a fall from a cliff on North Shore just east of the junction with Berkeley Road in Pembroke.

Police and first responders were dispatched at about 11:45am this morning, where the man was found in an unresponsive state before he was rushed to the hospital’s Emergency Department via ambulance.

CPR was administered at the scene but he was subsequently pronounced dead at King Edward VII Memorial Hospital. A police spokesman said official identification of the deceased pending notification of his next of kin.

Witnesses or persons with any relevant information are urged to contact police on the main telephone number, 295-0011. 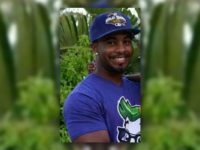 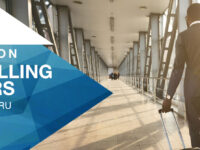