A 31-year-old man is in police custody tonight, following a reported robbery that occurred in broad daylight, on Friday, February 16.

Police say the incident occurred around 5:10pm on Kent Street in St George’s, where the complainant was walking in the vicinity of the Unfinished Church, when he was approached by “a lone rider on a dark coloured cycle who made demands of money”.

As a result, a police spokesman said: “The victim gave the suspect an undisclosed amount of money and the suspect then made good his escape.

Anyone with information regarding this incident is urged to contact the main police number 295-0011. 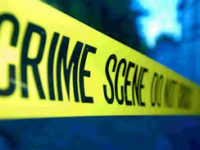 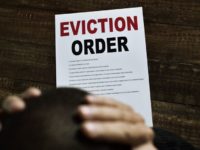 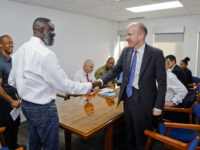