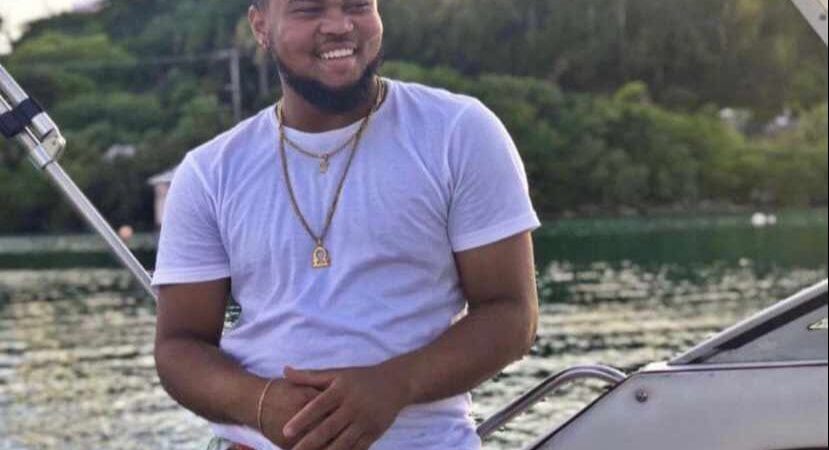 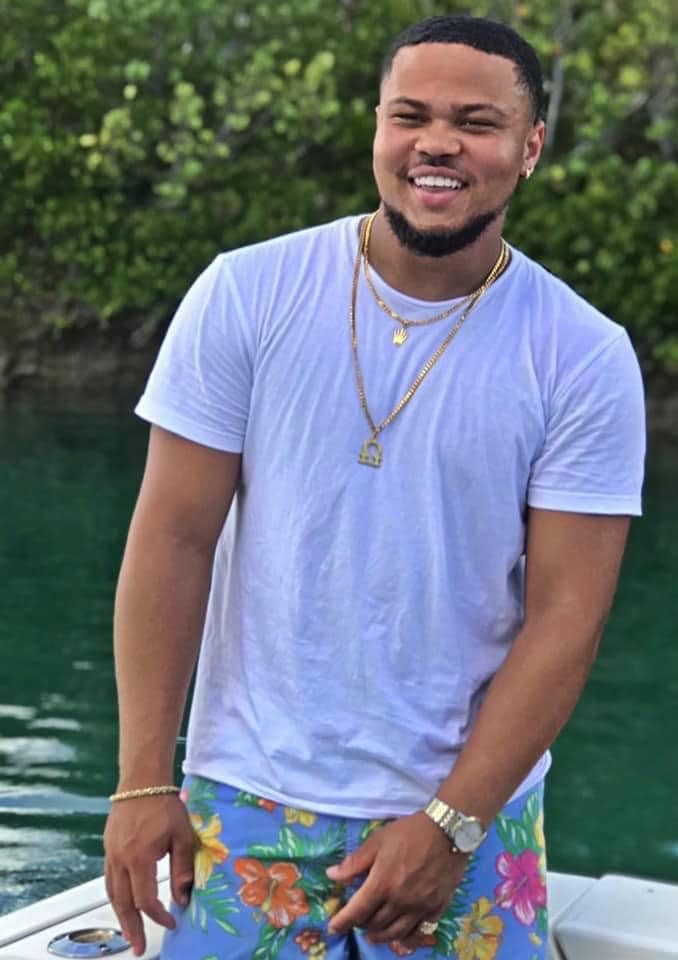 The family and friends of the young man who lost his life in a fatal hit-and-run accident on Friday, were no doubt relieved to hear that area residents did what they could to assist Ra-Che Williams before the EMTs arrived.

Sadly, the 23-year-old motorcyclist succumbed to his injuries shortly after his arrival at King Edward VII Hospital.

The accident occurred on Knapton Estate Road in Smith’s Parish at 10:10 on Friday (June 25).

Thanks to another set of area residents, who spotted the vehicle laying low in their neighbourhood, the driver of the vehicle is now in police custody.

Speaking at a news conference on Saturday (June 26), Chief Inspector Robert Cardwell said: “We have identified the driver and potential passenger of that vehicle and the driver is now in custody assisting us with inquiries.”

But he denied that there was a “trend” in hit and run accidents.

His comments came just one day before another hit-and-run accident near Country Squire in Sandys on Sunday (June 27) that saw a female motorist, who was knocked over a wall and “left for dead” with severe injuries.

Prior to that accident, the second hit-and-run collision in as many days, Mr Cardwell said: “We are seeing some really bad decisions made by a lot of people.

“We’re seeing this kind of senseless activity over and over, he said after another collision on Friday night involving a motorcycle.

“We believe the person that we scooped up – he was the passenger on that vehicle. The vehicle left him there in the road.

“So are we seeing a trend – I’m not sure it amounts to a trend, but certainly we’re seeing some really bad decisions being made by a lot of people.

“When you’re involved in a collision you have to stop, you have to assist injured parties and you have to report it to the police. It’s that simple.”

On the road traffic fatality, the sixth on Bermuda’s roads this year, the senior officer said the victim “was being tended to by area residents and then EMTs and unfortunately they weren’t successful”.

“We would always ask the community for assistance because we kind of believe that we’re in a partnership with the community to police the island,” he added.

“We can’t police it by ourselves but be sure the first thing that we do after a major incident is we go to our CCTV control room and we have them start scanning CCTV to assist us with our inquiries.

“I’m confident that we had a number of inquiry that were ongoing,” said Mr Cardwell.

“The members of the public that came to assist us sped it right up and we’re certainly grateful for that assistance.

“It was the right thing to do by the community to report it to the police. I’m confident that we would have eventually found the vehicle but it would have taken a bit longer. 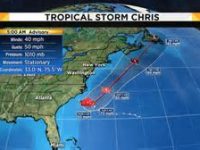 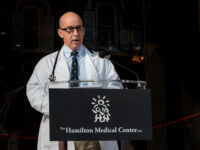