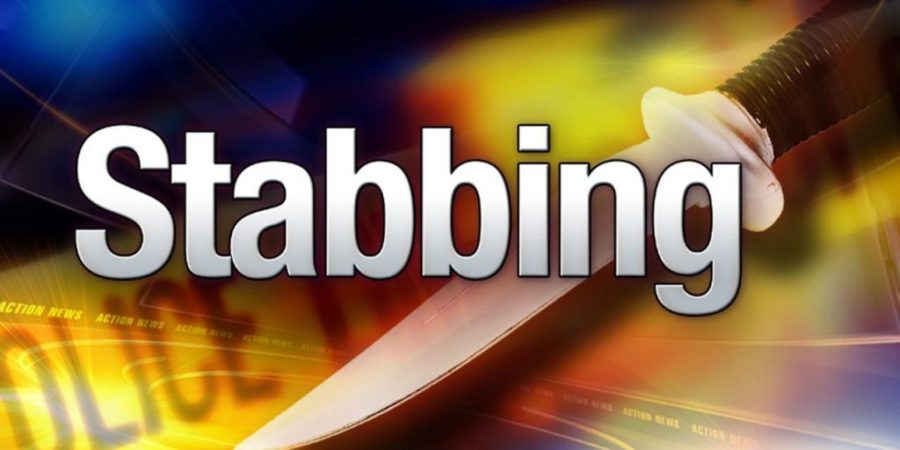 Police are investigating an early morning stabbing incident that occurred inside the Royal Naval Dockyard in Sandys.

Officers arrived shortly before 2am to find a man lying on his back at the entrance to Snorkel Park, who was “bleeding from a stab wound to his chest”.

A spokesman said: “The victim, has was conscious and breathing.

“He was conveyed via ambulance to King Edward VII for treatment to his injury, which was determined to be non-life-threatening.” 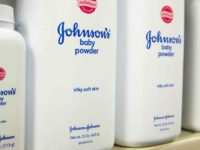 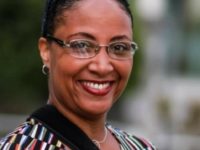