Police are investigating another attempted armed robbery that occurred early this morning at Howzat on North Shore Road in Hamilton Parish.

Police officers responded to the report of an attempted armed robbery at Howzat liquor store around 8:40am this morning

A spokesman said: “Early information suggests that a lone male wearing a dark coloured helmet entered the store brandishing what appeared to be a firearm and demanded money.

“However, it appears that the culprit left on an unknown motorcycle empty-handed.”

No injuries were reported and anyone with information about the incident is urged to contact police on 295-0011 or the independent and confidential Crime Stoppers hotline 800-8477 at the earliest opportunity. 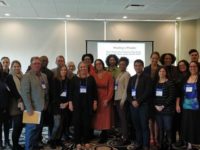 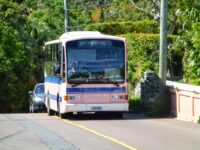 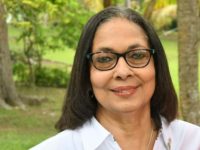