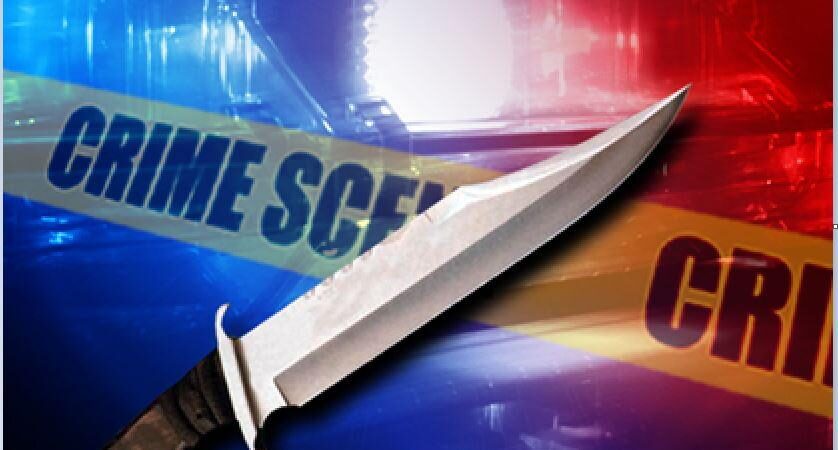 Police are investigating yet another stabbing incident which occurred in the parking lot of Southampton Rangers Club around 9:12pm on Thursday night (October 29).

A spokesman said: “Police received reports of a disturbance involving several persons in the parking lot of Southampton Rangers Club.

“Initial indications were that a male was injured and had left the location in an unknown motorcar. However upon arrival at the scene, officers located the injured party with what appeared to be stab wounds, along Horseshoe Road in the vicinity of the club.
“EMTs attended the scene and the injured person was transported by ambulance to the King Edward VII hospital for treatment to his wounds, which were considered to be non-life-threatening.
“There were several individuals at the scene when the incident occurred and when police arrived, but worryingly, no one was willing to provide information to the officers.
“Officers were however able to gather information that the victim was at the club socialising with other males when they were asked to leave because of their behaviour.
“He, along with the other males then went outside and are said to have gotten into an altercation with other patrons. Most of the individuals dispersed prior to police arrival and the club was closed immediately following the incident.
“Investigations into this matter are ongoing and anyone who may have any information is asked to call 211, the main police number, 295-0011 or, the independent and confidential Crime Stoppers number, 80084-77.”