Police are investigating another murder, following the death of a 25-year-old man, who was stabbed in the abdomen during a fight outside Southampton Rangers this morning.

No further information on the victim’s identity will be released until next of kin have been notified.

Police responded to a report of an incident that took place at 12:10am on Monday.
A spokesman said: “Upon police arrival it was ascertained that a fight took place between a group of males in the street outside of Rangers resulting in a 25-year-old male being stabbed in his abdomen.”
The victim was rushed to the hospital’s Emergency Department in a private vehicle.
Unfortunately, the young man later succumbed to his injuries.
Officers cordoned off the area as the investigation into this latest murder is now underway.
Police would like to speak to anyone who was in the area at the time of the incident and may have witnessed anything to contact police on 2950011. 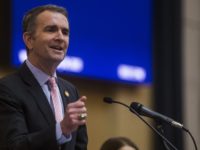 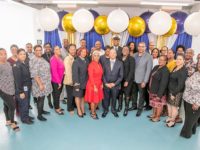 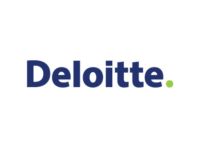 2021 Deloitte Scholarship Recipient Nisha Smith To Receive Up To $20,000 A Year