A spokesman said officers responded to a 911 call around 8pm.

“Information suggests that an altercation occurred between two men, with one brandishing a bladed article.

“At this time it is understood that one man sustained injuries to his hand – apparently unrelated to the altercation.”

He was treated at King Edward VII Memorial Hospital.

“An update on his medical condition is anticipated in due course.” 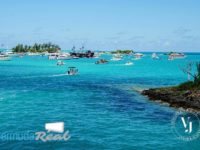 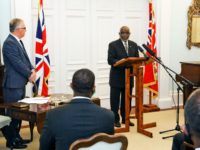