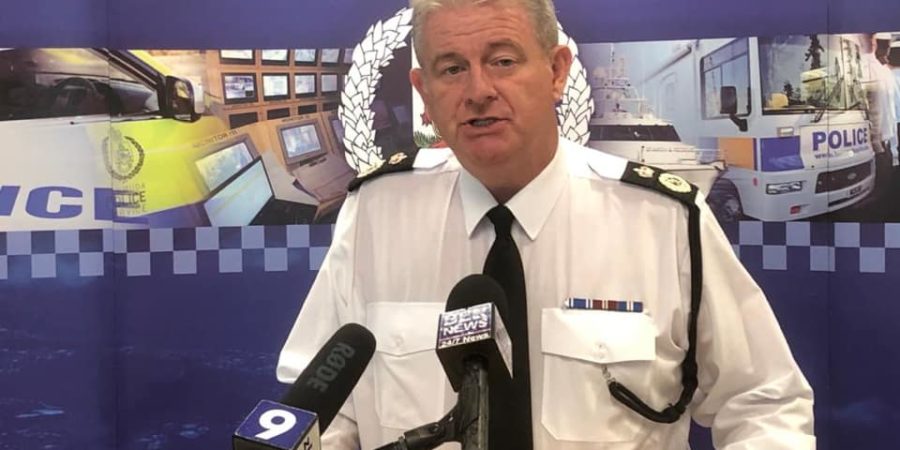 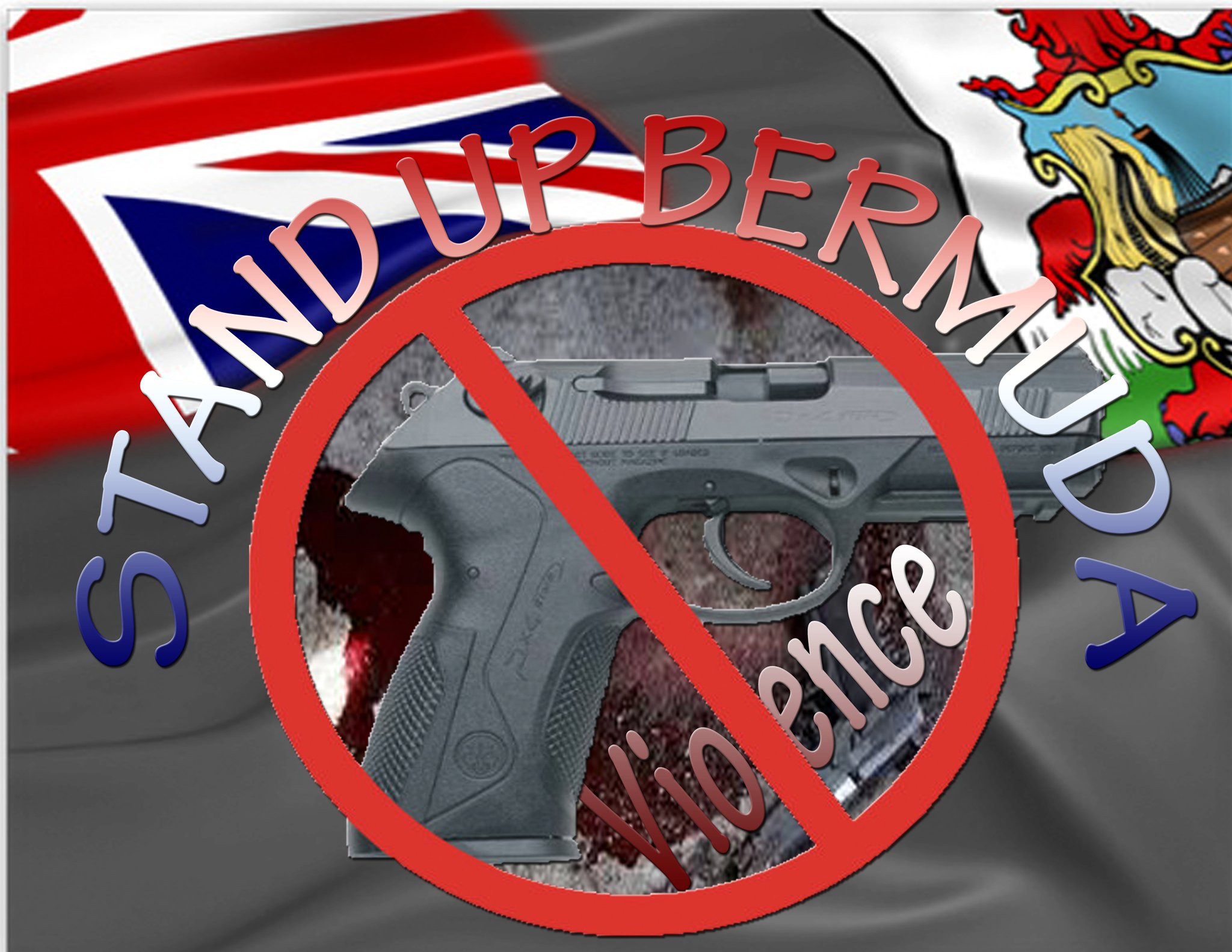 Local residents woke up on Sunday morning to news that there were five shooting incidents within the past two weeks – the latest occurred just before 8am at a private residence on Field View Lane just off Parsons Road in Pembroke.

Fortunately, no one was injured in this latest incident, which prompted a news conference at 12:30pm on Sunday, where Police Commissioner Stephen Corbishley called on “the absolute support of communities” across the island, to “fully tackle gang violence”.

Commenting on the recent spate of gun violence, he said: “This has overshadowed the previous year where for the first time for over 20 years no life was lost on our island as a result of homicide.

“For the past week the BPS has run Operation Nimbus, which has been the largest deployment of police officers since my appointment as Commissioner.

“This operation will continue with a relentless commitment to tackle those who choose to commit violence over consideration of other people’s safety.

“Terming this latest incident as “evil and completely dismissive of the value of life”, the Commissioner said he was “confident, given there are some lines of inquiry that have already been established, that arrests will be made imminently”.

Detective Inspector Kenten Trott confirmed that the incident occurred “at about 7.55am”.

“The gunman had no care who he hit. No care at all. But what if a child was behind that door? They would be dead. A senior member of our community – dead,” he added.

Meanwhile, Mr Corbishley said Operation Nimbus would continue with “a relentless commitment to tackle those who choose to commit violence over consideration of other people’s safety”.

“We must be resolute in our efforts,” he said.

“The BPS will bring those responsible to justice, we will search for the guns and ammunition used and we will be there to reassure and be visible in our communities.”

But he said it was time to get real on “some real issues we need to recognise”, to get guns off the streets.

“These incidents are in danger of becoming a background noise to other news.

“In fact, I fear we are becoming desensitised to such atrocities taking place in our communities and a news article on TV, in the paper or on social media is swiftly read with no consideration to the real risks we face.

“This risk is the likelihood that at some point an innocent person will lose their life and a family will be devastated. However, this innocent life may not be a gang member, it is very likely to be a child, a senior or a mother or father.

“To fully tackle gang violence requires the absolute support of communities. People who know exactly what is going on to stand up, help us stop this violence, think of the lives lost and the potential ones that could be taken, not least an innocent child caught in a situation they had no part in,” he said.

While noting that 2019 was the first year in more than two decades that Bermuda did not lose a life as a result of homicide, he urged communities to “help to get these guns off our streets and enable what took place in 2019 to be our future and not 12 months that will potentially be forgotten”.

“Preventing the loss of an innocent life is not selling out or snitching. It is the stand up, humane thing to do.”

Witnesses were urged to call the Serious Crime Unit on 247-1739 or the confidential and anonymous Crime Stoppers hotline on 800-8477. 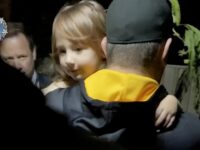 ‘My Name Is Cleo’: Police Weep Upon Rescuing Australian Girl 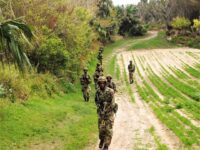 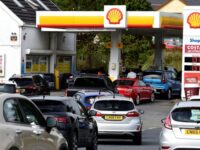 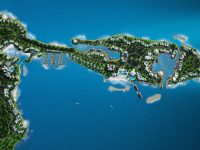 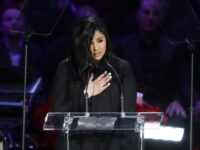 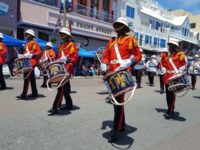