Two men involved in an early morning altercation on South Road in the Paget/Warwick area around 7:15am this morning, are now both ssisting police with the investigation.

A police spokesman said: “Details are unclear but it appears that an altercation between two males took place resulting with both men being taken to the hospital.

Police are now appealing for any witnesses who may have seen the altercation to contact CID on 295-0011. 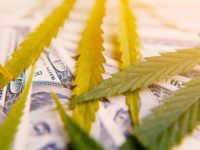 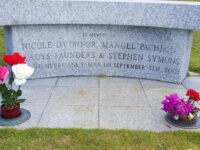