Details remain sketchy, but a spokesman said the fatal collision occurred around 4:15pm this afternoon. Police and first responders were dispatched to the scene where “it appears that a car, a motorcycle and a tow truck were involved in the accident.

“The male motorcyclist was seriously hurt and subsequently succumbed to his injuries. No further information regarding the deceased will be provided at this time until his next of kin has been notified.

“Inquiries continue regarding this fatal collision, the third for 2017 and any witnesses are asked to contact the Roads Policing Unit on 247-1788 or the main police telephone number 295-0011. An update regarding the collision will be provided in due course,” he added.

Meanwhile, as per the norm in a small community like Bermuda, word of this latest fatality and whose life it claimed was circulating on social media.

Bermuda Real understands the victim, a young man believed to be in his 20s lost his life as a result of this latest road traffic accident. On behalf of Bermuda Real we extend our sincere condolences to his family and friends. 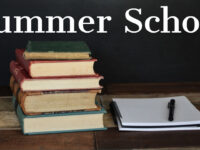 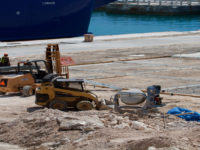 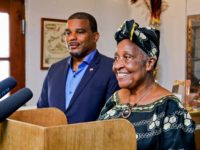 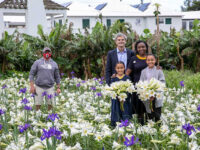