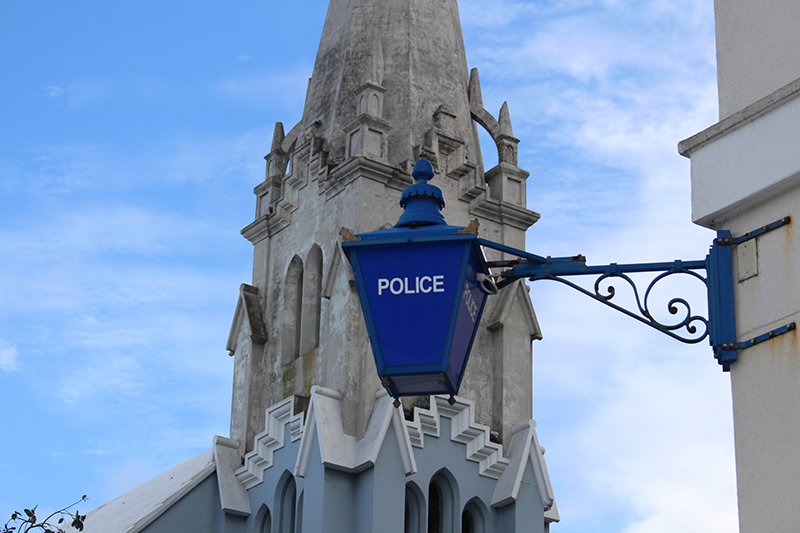 The Bermuda Police Service can now confirm the death of 52-year-old Shaune Simmons and extends sincere condolences to her family and friends.

Earlier this week, police and emergency responders were dispatched to a private residence on Cheriton Lane in Pembroke, around 8:55pm on Thursday, September 19, “where CPR was being performed on Ms Simmons by a relative”.

A spokesman said: “Despite lifesaving efforts at the scene by the family member, police and Bermuda Fire & Rescue Service personnel – which continued as she was rushed to King Edward VII Memorial Hospital via ambulance – Ms. Simmons was later pronounced dead at the hospital.

“Foul play is not suspected and a cause of death is being examined.”