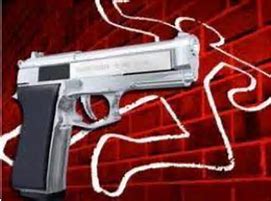 The Bermuda Police Service has condemned the release of two video clips on social media of the gun murder of a man one year after he was gunned down.

A police spokesman said the two videos of the incident where Ronniko Burchall, who was 30, was shot as he got on his motorcycle in the car park of St David’s Cricket Club on December 28 last year should not be shared.

“Not only is this insensitive to the relatives and loved ones of the deceased, whio are still mourning his loss, but it does little to help bring those responsible for this heinous act to justice,” the spokesman added.

“The Bermuda Police Service urges that should you receive these video clips that you do not pass them on.”

He also appealed for anyone with information on this murder to contact police.