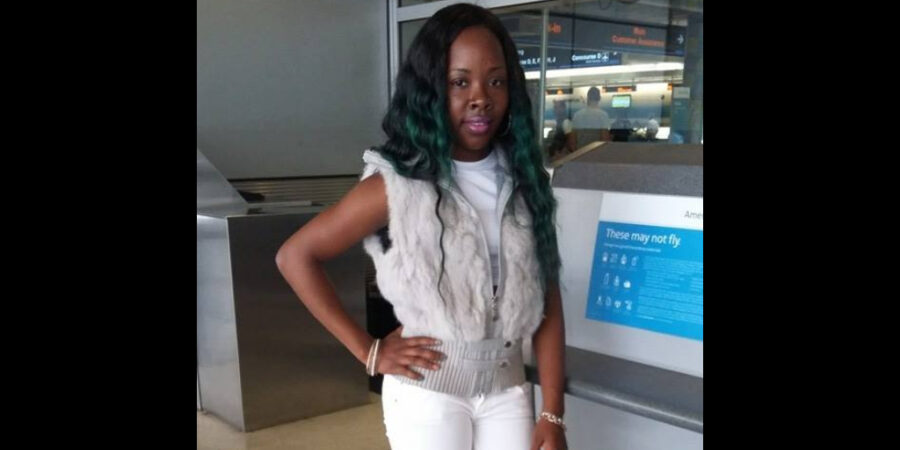 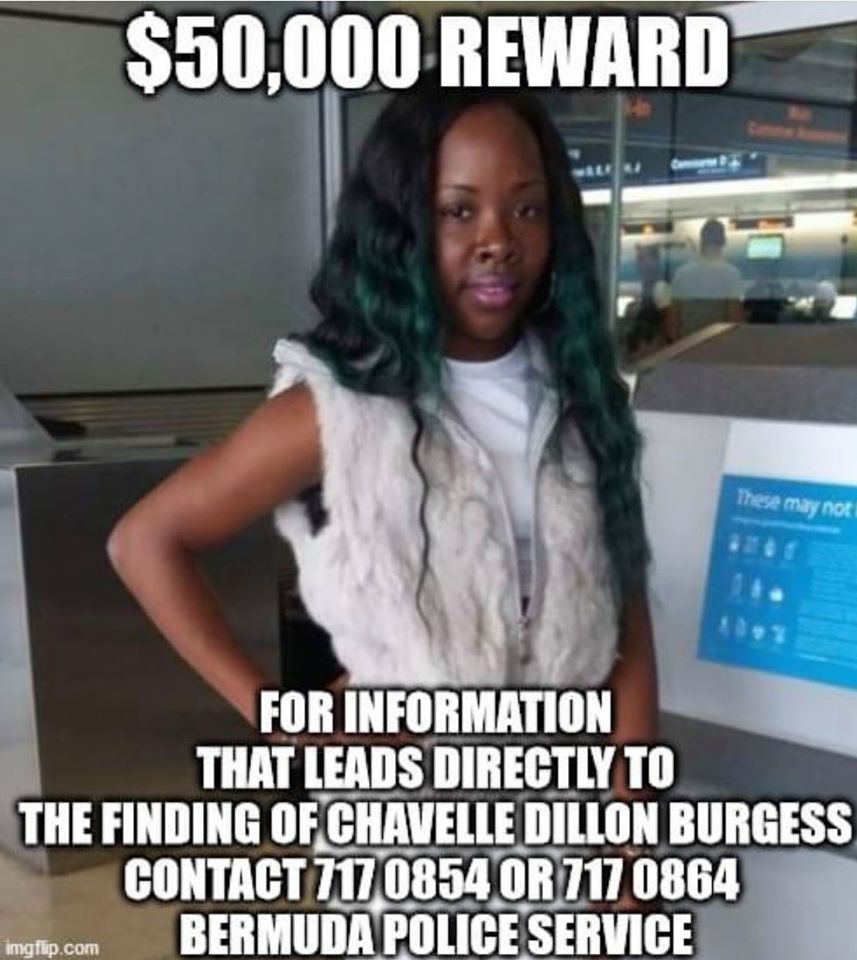 Police Commissioner Stephen Corbishley has renewed the appeal for information on missing woman Chavelle Dillon-Burges, who was reported missing in April 2020.

Six months after the “increased reward” of $50,000, Bermuda’s top cop said today: “It’s been just about six months since Chavelle was last seen. Six months since her son was held by his mother.

“Imagine how he must feel.

“Bermuda is an extremely close-knit community, where we usually would look out for each other.

“That’s why it’s so baffling that even with a reward of up to fifty thousand dollars for information leading to the location of Chavelle, still nothing,” said Mr Corbishley.

“The BPS is thankful to those members of the public who’ve been providing lead Detective Sergeant Jason Smith and his team with assistance, it’s been most helpful.
“But there’s someone out there who ultimately knows exactly where Chavelle is and we are once more appealing for you to come forward.
“Do not let her legacy to her son be that she one day simply vanished, never again to be seen.”