Police issued an advisory today for residents and businesses to be vigilant regarding counterfeit US $50 notes bearing the serial number MD36441997A.

A police spokesman said: “One of these counterfeit notes was apparently tendered at the Rubis Causeway Service Station Tuesday evening. A 54-year-old Devonshire man has been arrested in connection with that matter and enquiries continue.

“Employees are once again advised that if counterfeit cash is detected during a transaction, the member of staff receiving the fake money should hold on to it, not the description of the individual who tendered it and contact police immediately,” he said.

“Similarly, members of the public should take a few seconds to examine any money they may receive, especially the larger denominations.

“Persons who may have unknowingly received counterfeit currency are encouraged to contact the main police number 295-0011 at the earliest opportunity to report the matter.

“Alternatively, if you are aware of suspicious circumstances regarding suspected counterfeit currency and wish to report it anonymously, please call the independent and confidential Crime Stoppers hotline 800-8477.”

He issued another reminder that it is a criminal offence “to pass to another, possess, make or reproduce any counterfeit currency; punishable by up to five years in prison – and those caught committing such offences can expect to be prosecuted”. 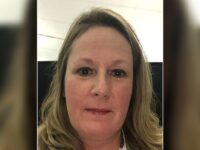 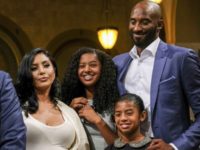