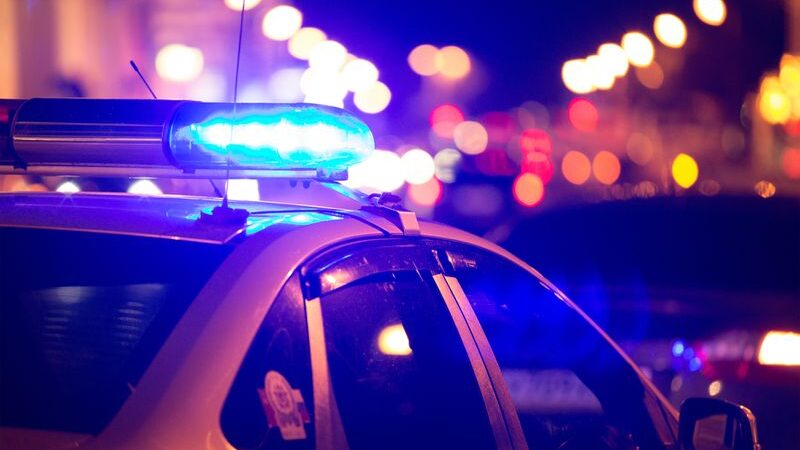 The Bermuda Police Service (BPS) today confirmed that they are “aware of a social media post circulating which shows a number of BPS and HM Customs staff engaged in an operation”.

A police spokeswoman said: “We can confirm that a joint law enforcement operation has commenced involving the BPS and HM Customs.

“Due to the sensitive nature of the operation, we will not be able to comment further at this time.”

But Bermuda Real understands the authorities involved in the search of the lot next to Bermuda Motors on Church Street in Hamilton, where new cars are stored after delivery on the Hamilton Docks, was a result of a tip off regarding illegal drugs.

Bermuda Real also confirmed that no drugs were found as a result of the search conducted earlier today. 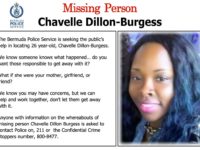